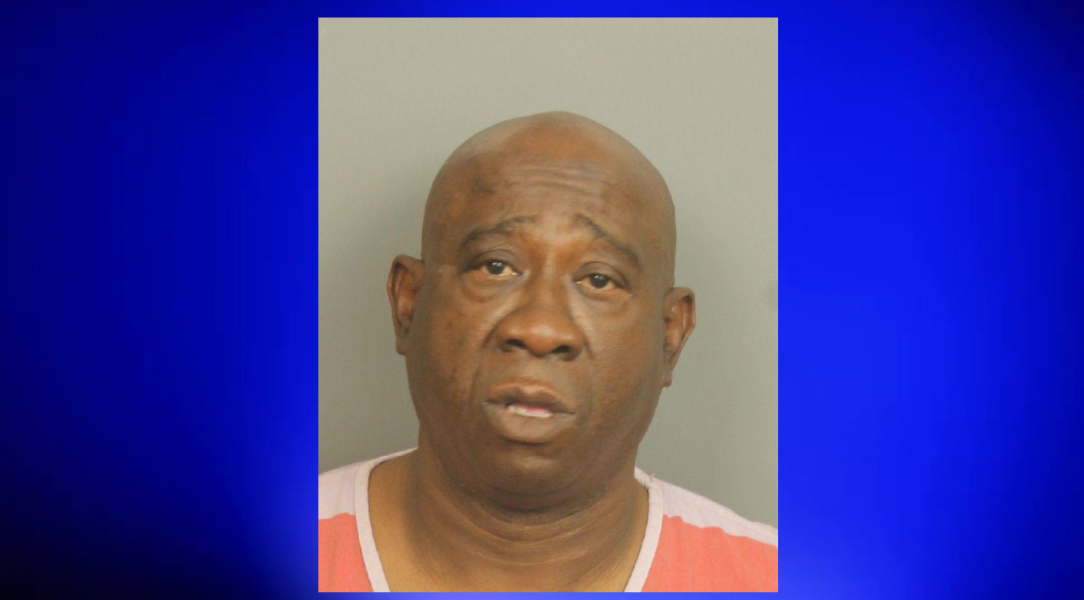 BIRMINGHAM — A Jefferson County grand jury has indicted a suspect in the slaying of Monica Long Gratton. 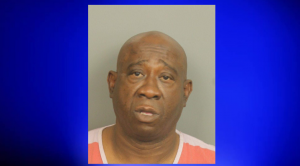 Anthony Shundale Moore, 49, was indicted and charged with murder on August 27, 2021. The indictment was made public on Tuesday.

Gratton died at Princeton Baptist Medical Center on Dec. 3, 2020. She was apparently injured in what was then described as a domestic assault at a home on the 900 block of Pratt Highway.

Gratton was taken to Princeton Baptist Medical Center where she was pronounced dead at 11:44 p.m. that evening.

Moore was arrested in March and has been in the Jefferson County Jail ever since on a $100,000 bond.