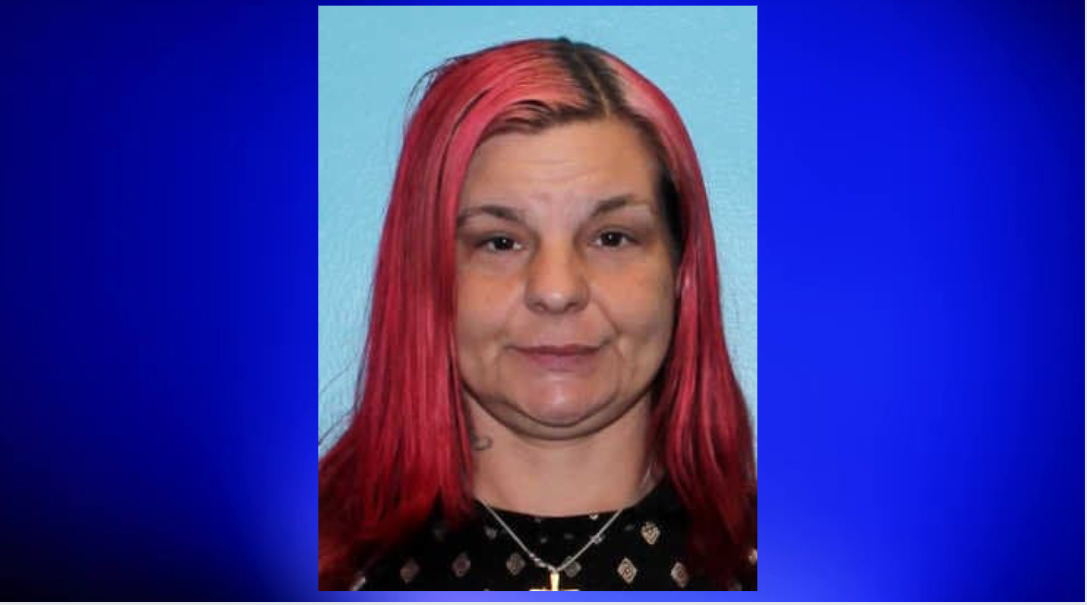 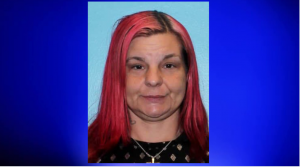 Misty Dawn Davis-Beasley, 42, of Bessemer died on September 1, 2021. Her body was found on the shoulder of the road on the 6300 block of 5th Avenue South in Birmingham.

“The decedent has listed the same home address in Bessemer for several years and was also known to be associated with an address in Tarrant,” Chief Deputy Coroner Bill Yates stated in an email. “… all efforts to locate family or friends at those and other associated addresses have failed.”

Davis-Beasley has two minor children living in the Birmingham area, but efforts to locate their guardian have also proved unsuccessful, Yates said.