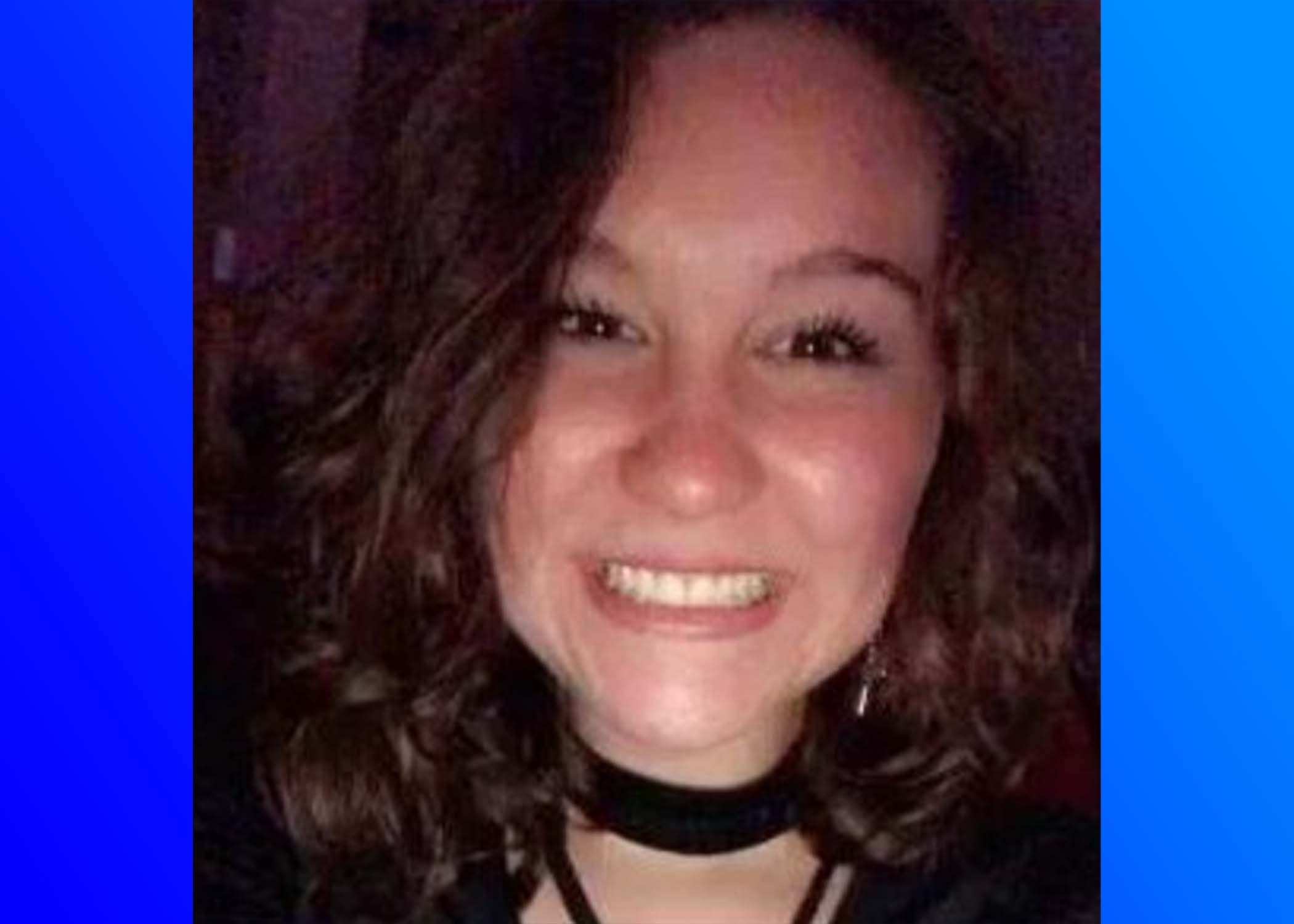 TUSCALOOSA COUNTY — A McCalla man was found guilty of the June 2019 murder of a west Jefferson County woman on Wednesday, September 15. 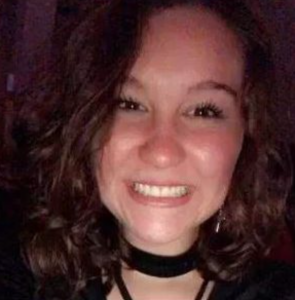 Kendal “Tyler” Battles, 31, was convicted of murder Wednesday in Tuscaloosa County. He is the second suspect convicted in the death of 20-year-old Marka “Willoe” Watkins. On Wednesday, November 17, Battles is set to be sentenced. He is said to face a minimum of 10 years to a maximum of life in prison.

Records state Watkins was reported missing on June 15, 2019. More than a month later, Watkins’ body was discovered in an abandoned well, wrapped in a garbage bag, under concrete blocks and a layer of fast-setting concrete.

Authorities stated the brutal murder was well thought out and required multiple people.

Devon Trent Hall, 30, was the first suspect convicted for the murder. Hall was sentenced to 30 years in prison after he pleaded guilty in July to murder.

Authorities said Joseph Brandon Nevels, and Battles’ wife, Monic Battles, are awaiting trial for the murder. The four are charged with beating Watkins with their hands, feet, and a baseball bat before Hall strangled Watkins with a cord.

Reportedly Watkins’ grandmother, Kathy Harrison, is her only living relative; both Watkins’ parents are said to be dead. Watkins’ mother was reportedly murdered in August 2015 by three friends.