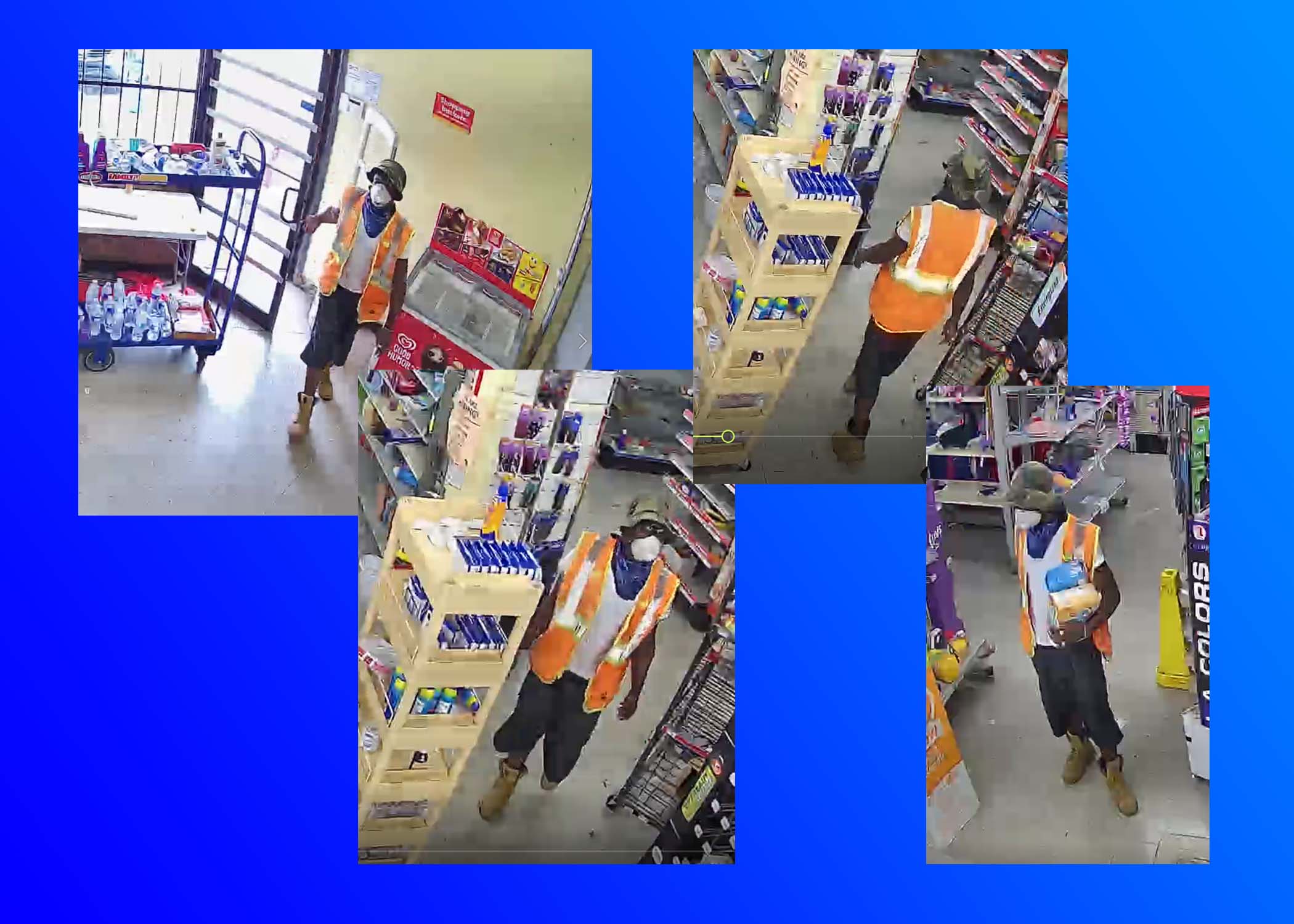 BIRMINGHAM — The Birmingham Police Department is investigating a robbery and is seeking the public’s assistance in identifying a person of interest.

According to the Birmingham Police Department, two males robbed a female victim of her personal belongings. The incident occurred in the 1700 block of Jefferson Avenue Southwest on Wednesday, September 8.

The first suspect was described as a black male about 5’-6’’ tall, dark complexion with low cut hair, wearing a pair of army fatigue pants, work boots, an orange safety vest, and a dark bandana mask.

The second suspect was described as a black male with a dark complexion of about 5’-9’’ tall, army fatigue pants, an unknown shirt color, and a white face mask.

If there is anyone with information on the identity of the suspect shown in the provided photos, the public is asked to contact BPD Robbery Detectives at 205-254-1753 or remain anonymous by contacting Crime Stoppers at 205-254-7777. 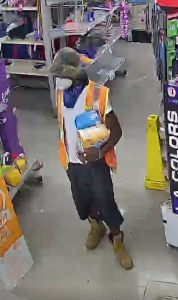 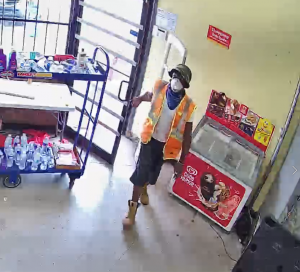 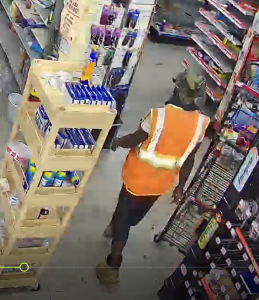