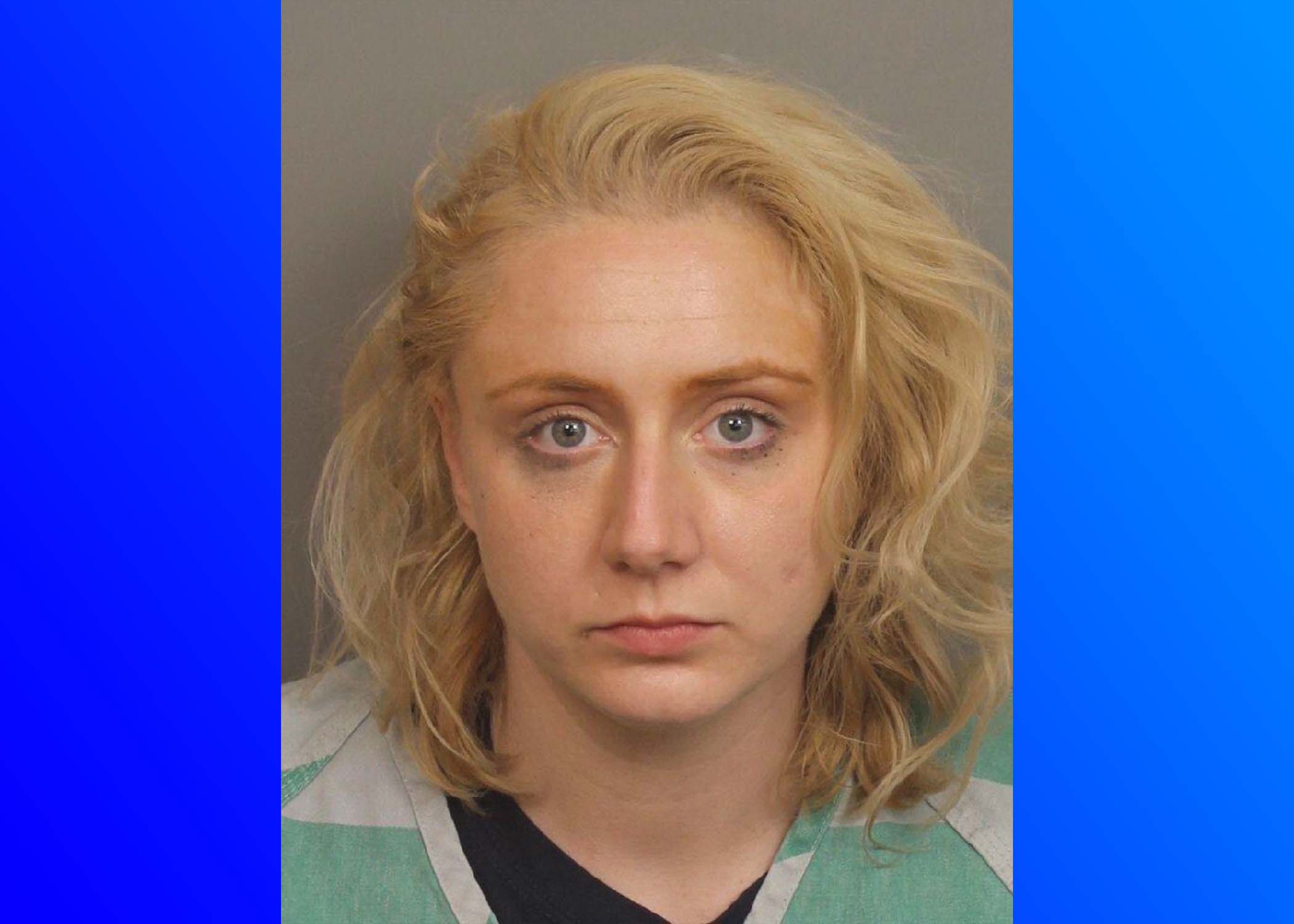 HOMEWOOD — The Homewood Police Department secured warrants for a woman with a connection to the death of Johnnie Will Anderson III on Thursday, September 16.

Anderson was found unresponsive in his apartment located at the Parc at Buckingham apartments on Friday, September 10, at 4:16 p.m. Authorities believe he had been dead for several days. Reports state that Anderson died of asphyxiation.

According to the Homewood Police Department, 29-year-old Alexandria Nicole Davis was arrested while driving Anderson’s stolen vehicle on Saturday, September 11, in connection to an unrelated case.

Davis has been charged with capital murder by a deadly weapon/asphyxiation with no bond. She is currently at Jefferson County Jail.

The Homewood Police Department continues to investigate the case. There is no further information at this time.