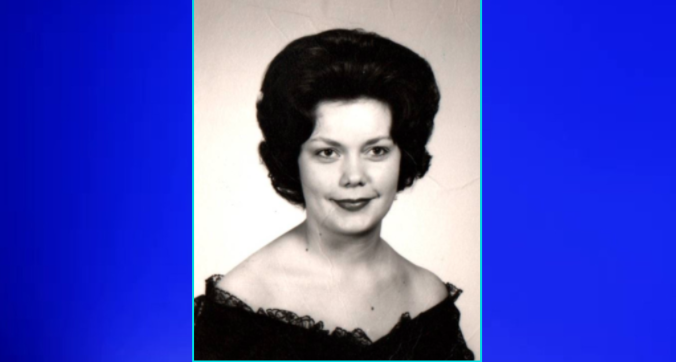 Linda Hagwood Park, age 78, of Birmingham, AL went home to be with the Lord on September 5, 2021. Linda graduated from Trussville High School in 1961. She married the love of her life in August of 1963, Louis Park and together they raised three children. 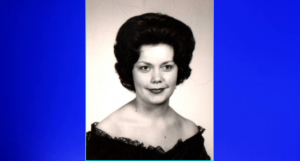 Linda went to clown school and become a professional clown from 1998 until 2002. She volunteered many hours at Children’s Hospital of Alabama putting smiles on children’s faces. She was a longtime member of Wilson Chapel UMC where she volunteered in any ways she could. Linda was a giving person with big heart and her greatest gift to the world was offering her time to those in need. Linda is survived by her loving husband of 58 years, Louis Park; her three children, Deborah Dumas (Eddie), Rusty Park (Sharon) and Wendy Lovell (James); her brother, Larry Hagwood (Ann); her nine grandchildren, and fourteen great grandchildren.