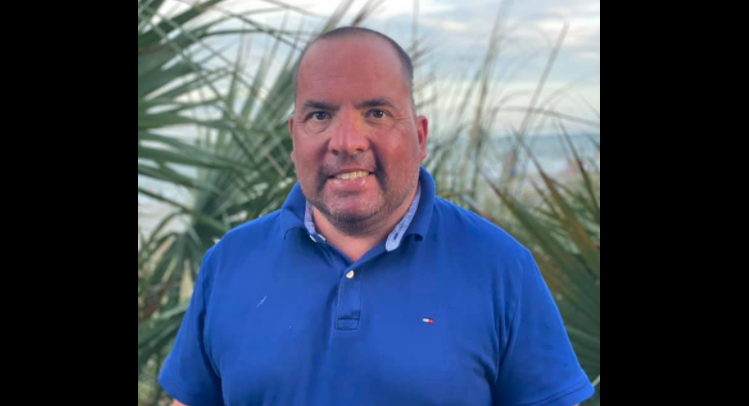 Michael Joseph Lombardo, adoring father, devoted husband, and loyal friend, passed away peacefully September 14, 2021, at his home in Trussville, Alabama. Michael was born on September 22, 1969, in Birmingham, Alabama. He was a 1987 graduate of John Carroll High School, and then graduated from The University of Alabama Birmingham where he also received his MBA. He worked at Blue Cross Blue Shield of Alabama for 27 years and was a member of Northpark Baptist Church. 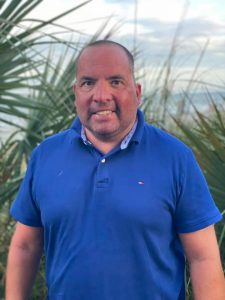 He lived a powerful testimony of faith, courage, bravery and perseverance. He will always be remembered for his teasing jokes, wildly entertaining stories and for making everyone around him feel happy and loved. Michael would help anyone in need. He enjoyed nothing more than adventures with his family. He particularly loved watching his girls dance, and nothing made him happier than when his girls were happy. Watching college football, especially a big Auburn win, spending fun times at the beach or lake with family and friends, and hunting were a few of his favorite pastimes. Michael was also an avid lover of music and enjoyed traveling with his family.

The family would like to warmly thank The University of Alabama Division of Neuro-Oncology for their continued care for the past five years of love, hope, and support. We would also like to thank the loving nurses and staff from Hope Hospice. The kindness and care they showed was a shining example of God’s love.

Michael’s Celebration of Life will be held at Northpark Baptist Church in Trussville at 11 a.m. on Saturday, September 18. The family will be receiving visitors from 9-11. Dress for the ceremony will be bright and colorful, just like Michael’s personality! There will also be a mass, celebrating his life at another time.

In lieu of flowers, the family asks for donations to be made to the Lombardo girls’ education fund. Donation checks should be made payable to College Counts 529 and can be directly mailed to Cahaba Wealth Management (3800 Colonnade Pkwy STE 630, Birmingham, AL 35243). Donations can also be digitally made by emailing meredith.fayard@cahabawealth.com.