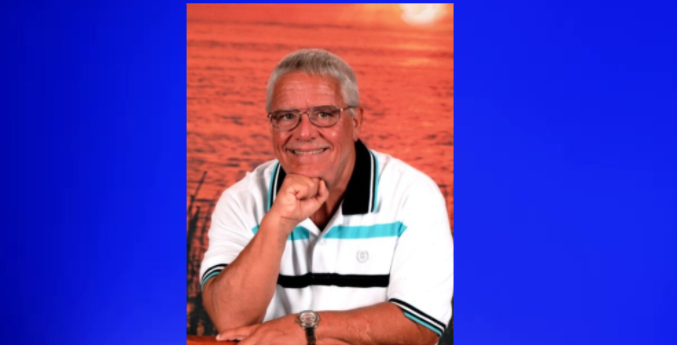 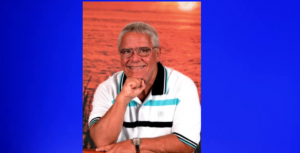 He attended Banks High School (Class of 1966) where he met his high school sweetheart Katharine Dunlap.

They attended Mississippi State University together (Class of 1971) and were married in June of 1971. They were married for over 50 years, until his death.

He had several jobs before beginning his career as a property appraiser for the Jefferson County Board of Equalization, where worked almost 45 years, retiring in 2017.

He was an MSU Bulldog, but also passionate about Alabama football, and introduced his sons to tailgating and season tickets at an early age, and enjoyed it with them throughout his life.

In his later years, he loved traveling to the beach, cruising the ocean, and spending time with family and friends.

He was preceded in death by his parents Roy Owen Callahan and Mildred Olson Callahan.

He is survived by his wife Katharine, sister Kitty, sons Christopher (Rachel) and Joseph (Heather), grandchildren Ali and Noah, a loving extended family, and many, many friends.

He was an extremely outgoing person, and could make friends with anyone, anytime, anywhere.

He attended several churches at different times throughout his life, but was adamant about his faith in the death and resurrection of Jesus Christ as his Savior.

He was loved and will be missed and happily remembered by many.