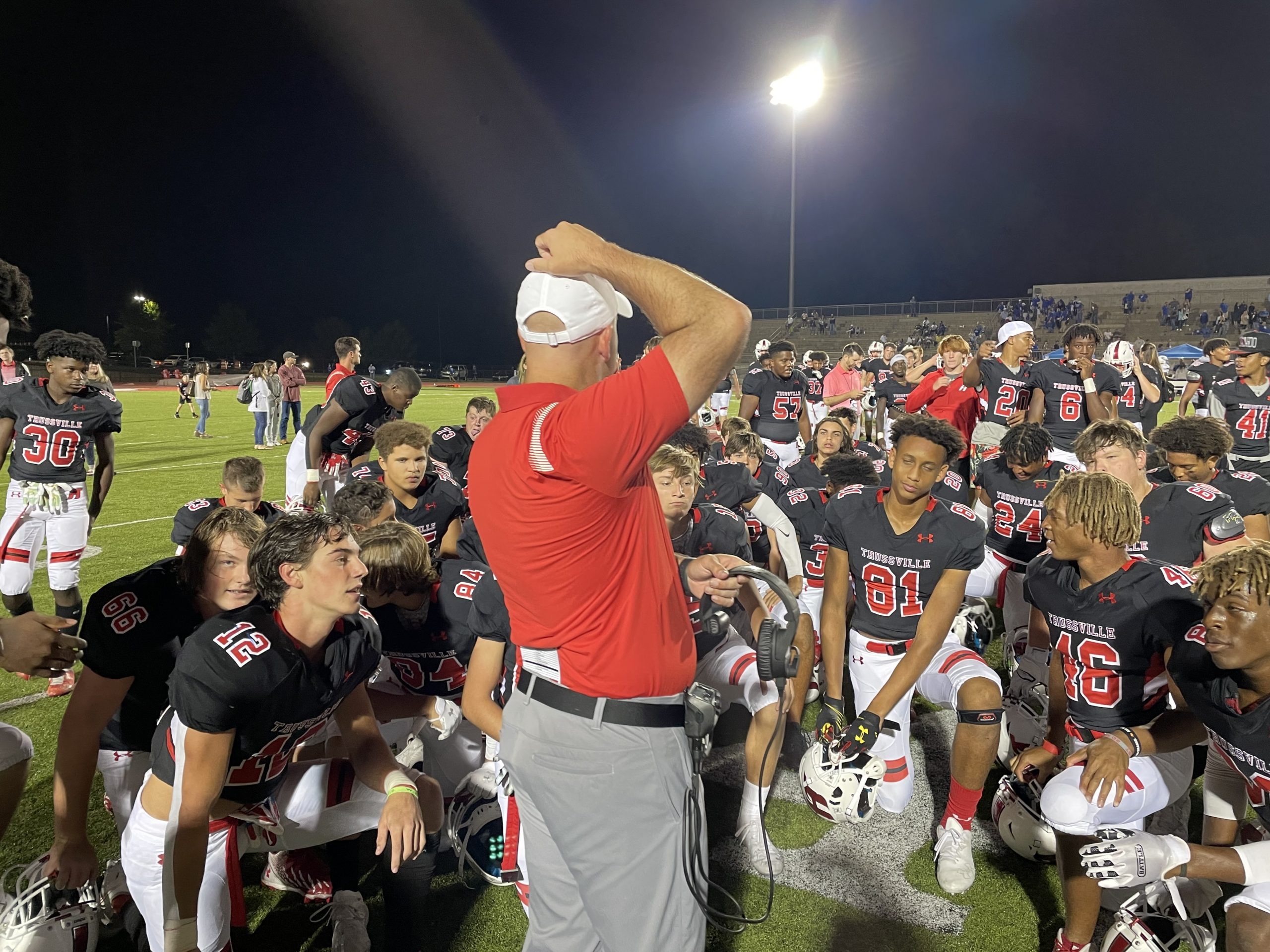 Rain likely in store for Hewitt-Trussville vs. Thompson

ALABASTER — Rain is likely for tonight’s game between No. 4-ranked Hewitt-Trussville and No. 1-ranked Thompson. 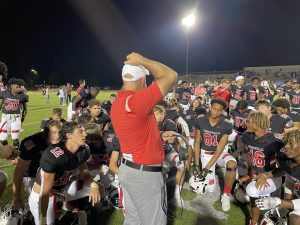 The National Weather Service predicts a 70 percent chance of rain between 6-10 p.m. for the Birmingham metro area, with rain tapering off slightly throughout the evening. This could also affect other games in the area, including those involving Pinson Valley, Clay-Chalkville, Leeds, Moody, Center Point and Springville.

“Showers likely and possibly a thunderstorm before 10 p.m., then a chance of showers and thunderstorms after 10 p.m.,” the NWS website states. “Mostly cloudy, with a low around 70. Southeast wind around 5 mph becoming calm. Chance of precipitation is 70 percent. New rainfall amounts between a tenth and quarter of an inch, except higher amounts possible in thunderstorms.”
This is the continuation of a rainy week, and rain remains likely through at least Tuesday. Husky fans traveling to tonight’s game should come prepared with rain gear. If thunderstorms are present, the game may be delayed due to safety protocols.