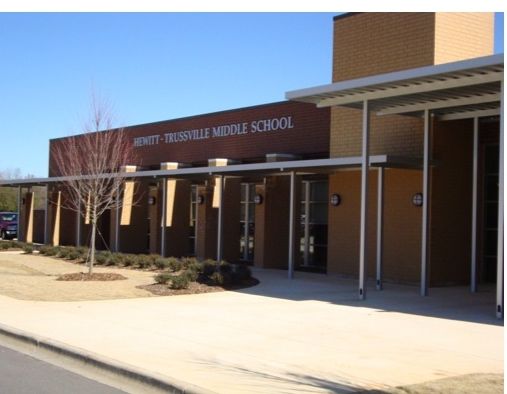 Hannah Caver, for the Tribune 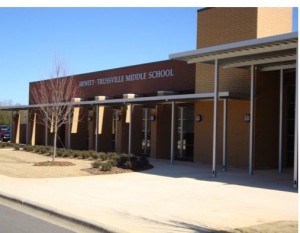 Trussville schools are being targeted as part of a new trend emerging on TikTok, a social media platform, in hopes of getting the best “lick.”

Hewitt-Trussville Middle School (HTMS) is only one of many schools affected by the newest trend. As a result, HTMS released a Parent Newsletter on Thursday, September 16, reinforcing school behavior reminders. One of those reminders informs students and parents that if vandalism occurs, suspension could be the resulting action. Additionally, the description of vandalism is described in the Parent Newsletter as the exact definition of a ‘Devious Lick,’ stating:

“Vandalism and theft are class 2 code of conduct violations. This includes destructive actions in bathrooms and taking items from a teacher/student without their permission. Suspension is a disciplinary action that could take place for these behaviors.”

According to reports and videos obtained by the Tribune, stalls separating the toilets have been broken, soap and toilet paper dispensers ripped from the wall, and garbage is shoved in the toilets. There are also reports from students that approval from the front office is needed before using the bathrooms during class.

A high school student in Robertsdale was arrested for stealing a fire extinguisher while participating in the trend. According to NBC News, TikTok banned content around the “devious licks” challenge.

“Parents Please Be Aware: “Devious Licks” is the name of an absurd new challenge that has been trending on the popular social media app TikTok. The “goal” of this latest challenge is for students to either damage school property or steal items and post videos of it online – all in an attempt to go viral. Trussville City Schools has experienced vandalism in connection with this challenge. It’s important to note that as with all misconduct, students caught will be met with swift and decisive sanctions according to the TCS Code of Student Conduct. Moreover, any students caught vandalizing TCS Board property could also face criminal charges through the Trussville Police Department. This is a “social media challenge” that TCS does NOT take lightly. Please help us encourage all students to practice common sense, responsibility, and good character. It would be helpful if you would monitor your child’s social media activities. Should a person become aware of vandalism/misconduct related to this or any other challenge, we encourage bystanders/witnesses to report the activity to school authorities immediately.“