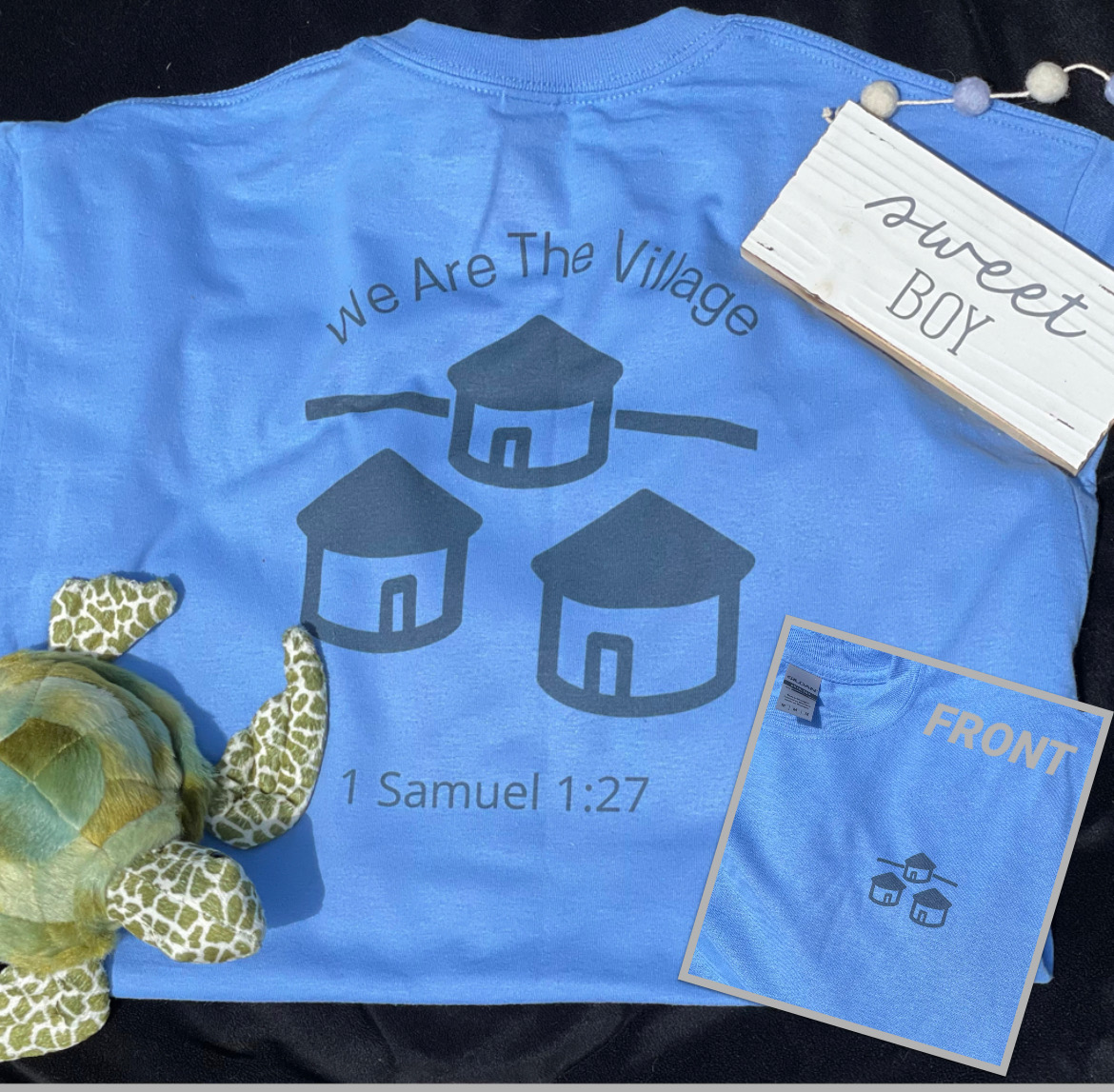 We are the village: Family, friends rally around Trussville couple raising funds for adoption

TRUSSVILLE – Brittany Callaway has known since she was a little girl that her heart’s desire was to one day adopt a baby. That desire stayed with her throughout her life, and when she married her sweetheart, Malachi, in 2010, the topic of adoption was quickly on the table. 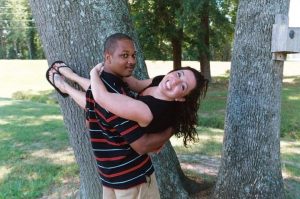 “When we got married, we talked about it and decided that it was something we were both interested in, something that we both wanted to do,” she said. “We knew it was going to be outrageously expensive, but also just super emotionally stressful.”

Malachi and Brittany met while both were serving in the U.S. Navy. As newlywed life set into full swing, the plans to adopt got postponed and the Callaways began having children of their own: four daughters, now ages 10, 8, 6 and 3.

The desire to adopt never left the Callaways’ hearts or minds, however, and continued to be an open dialogue, even with their girls. While on vacation in May 2021, the family decided it was finally time to “dive in” and start the process of adopting a baby boy. 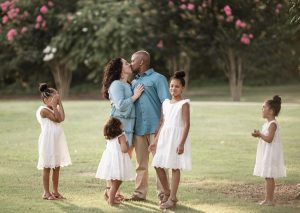 “When we were on vacation this year, we had been talking about the idea and we just decided why not take the leap of faith and start the process,” Brittany said. “There’s never going to be a perfect time to do it. It’s like having kids: there’s never a great time to have kids. You’re always in a different season of life. So we just kind of decided, ‘Let’s do it! Let’s just stop running away from the idea and let’s do it.’ So, here we are.”

The Callaways decided to proceed with a private adoption through Faithful Adoption Consultants, an agency that had been recommended to them by some friends at their church.

“We wanted to go through an agency in which we had recommendation for,” Brittany said. “When we found out about it, we started following this adoption consulting agency when we moved to Alabama back in 2015. We’ve followed them for years.”

The process, however, went more quickly than Malachi and Brittany expected. After turning in their application on June 15, their status was active by the end of August. They have already been receiving cases, and once they accept a case, it will then be up to the birth mother to accept them back.

“It’s moving very fast and I’m very, very nervous,” Brittany said. “We weren’t supposed to be active so fast. Everything has gone so smoothly that … now that it’s active, if we’re matched, we have to come up with $50,000 and that’s a lot of money to come up with on a whim. That’s the most scary part of it, not knowing when we’re going to be matched.”

With a $50,000 adoption fee due within five days of being matched with a birth mother, Malachi and Brittany’s personal “village” of family, friends and church members has rallied around them, hosting and contributing to several different adoption fundraisers. 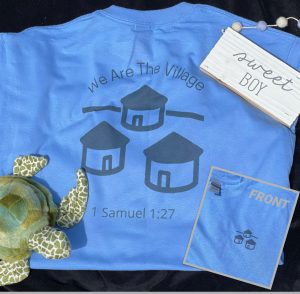 In July, members of their church held a yard sale where they raised close to $1,500 for the adoption.

The Callaways, with help from friends, also held a “We Are The Village” T-shirt fundraiser, which raised an additional $1,500. Despite these efforts, however, the financial need is still overwhelming.

Throughout the month of September, the Callaways have been holding a 1,000-piece puzzle fundraiser, in which anyone wanting to donate can “purchase” puzzle pieces for $10 each. The names of those who donate will be written on the pieces, which will be displayed as a framed, completed puzzle in the baby’s nursery. 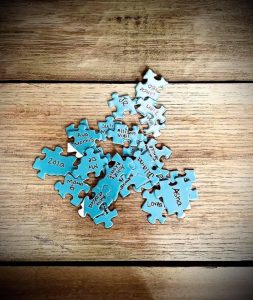 “Each piece is a piece of his story,” Brittany said. “Like, ‘these people helped me find my family; these people were a part of bringing me home.’”

The Callaways have a website for their adoption, where anyone who wants to follow their adoption story, as well as donate toward the adoption, can do so. Donations can be made at www.callawayfamilyadoption.com through Venmo and Cash App. “We Are The Village” T-shirts can still be ordered through their site, as well.

Another option for following the Callaway family’s adoption story is through Instagram @callawagon_adventures.

“For some things you just have to dive in headfirst,” Brittany said of the adoption experience. “You have to trust that God is going to provide exactly what you need and that He’s going to hold your hand and walk with you through the whole thing. There’s never going to be a picture-perfect time.”

The Callaways said that what they need most from their community and village is prayer for their family and for their future son’s birth mother, as well.

“This is a lengthy process, this is an expensive process,” Malachi added, “but in the end, it’s going to be heartwarming and definitely worth everything that we’ve gone through to get him here.”