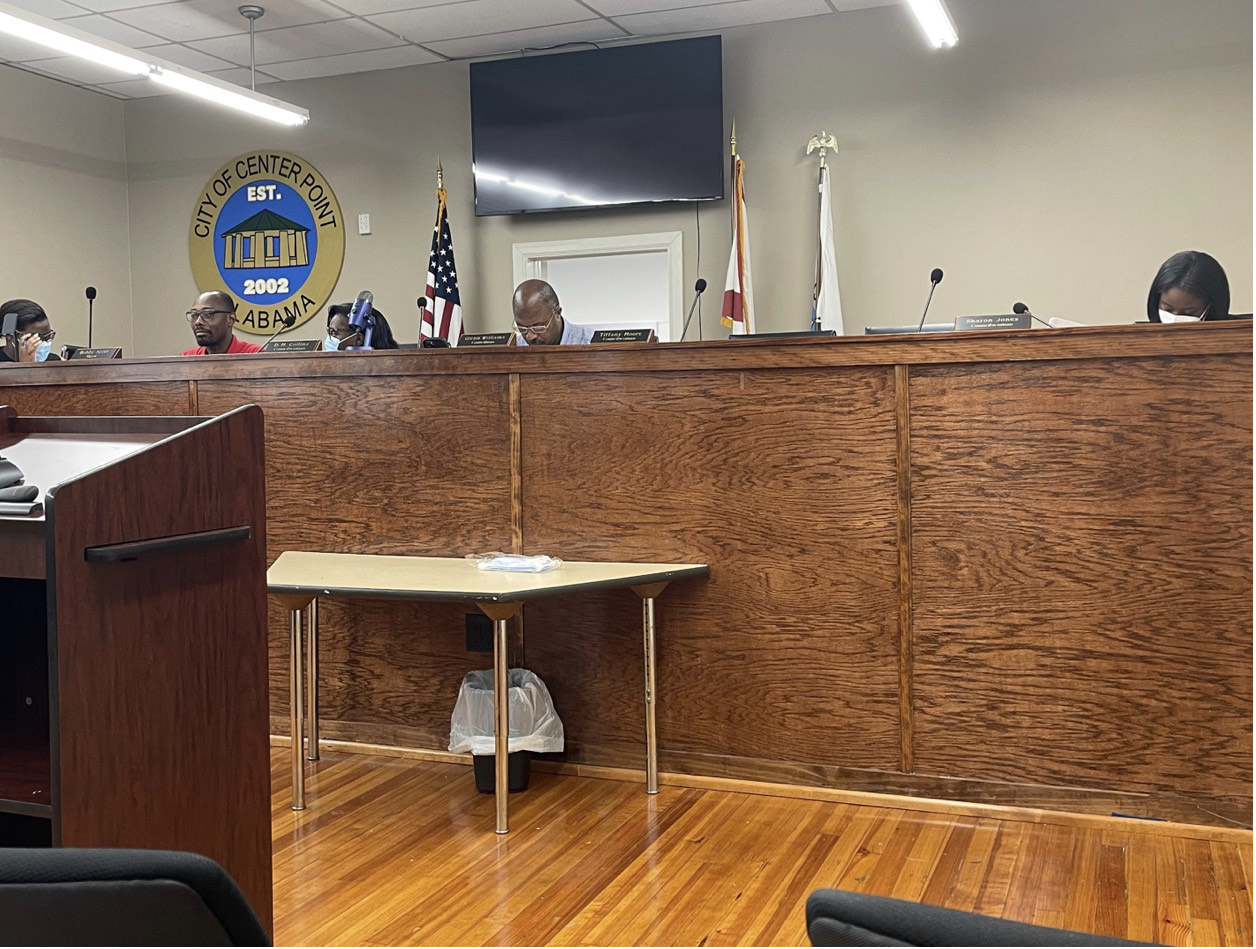 “Route 25, which is from Center Point to Downtown, has been improved,” said Buddy Scott, Mayor of Center Point. “We will get more service and it will be more efficient allowing regular on-time schedule.”

Mayor Scott says the bus transit will not service on Saturdays, but will be available Monday through Friday from 4:45 a.m. to 9:30 p.m.

Councilor Glenn Williams, who rode the bus from downtown Birmingham to Center Point, said it took quite some time. 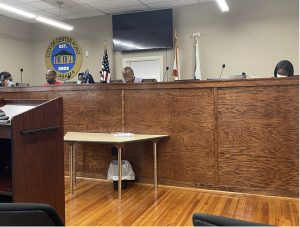 Williams expressed that residents who ride the transit from Downtown to Center Point are paying for a route, he considered, out of the way, and should run through Center Point Parkway.  The council will be inviting the Birmingham Bus Transit to the next meeting to discuss the bus route system.

“The program is held once a month,” said Coleman, “and that’s something positive that can hopefully help build the future city leaders while having better networking in our communities to serve.”

Coleman added that department’s newest fire truck, “Engine 1,” which is housed at the Center Point High School while announcing the department’s need for hiring additional positions within the fire department due to the rising cases of COVID.

The next Center Point City Council meeting is October 7.