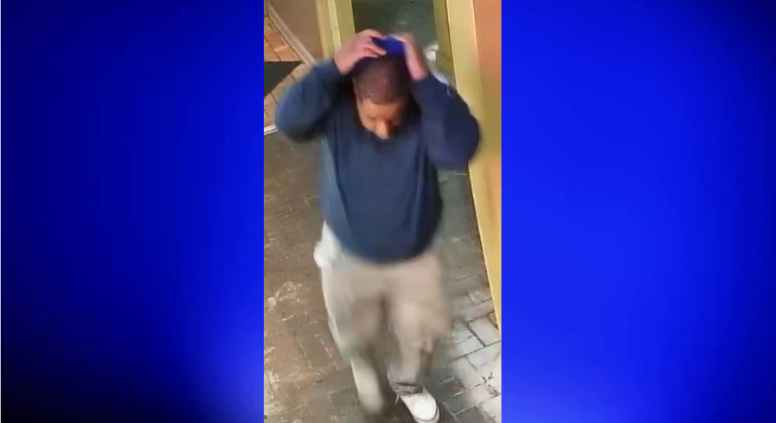 FORESTDALE — According to a report filed with the Jefferson County Sheriff’s Office a robbery occurred September 17, 2021, approximately 10:20 pm, at a Kings Wings restaurant in the 1100 block of Forestdale Blvd. 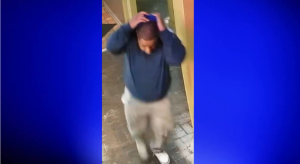 A man wearing a blue sweater and blue ski mask reportedly entered the business and threatened employees at gunpoint while demanding they give him the money in the register.  The assailant’s weapon is described as a revolver-type pistol.  Detectives obtained surveillance video of the robbery indicating the suspect walked along Crabapple Lane from The Park Apartments to the business around 10:20 p.m.  They also obtained these video images of the suspect removing his facial covering after the robbery and hope someone may be able to identify him.

Authorities ask that if you recognize this suspect, or know anything about this crime, please contact Crime Stoppers of Metro Alabama at 205-254-7777.  Informants remain anonymous and the information you provide to Crime Stoppers leading to the charge and arrest of an identified suspect could result in a cash reward.