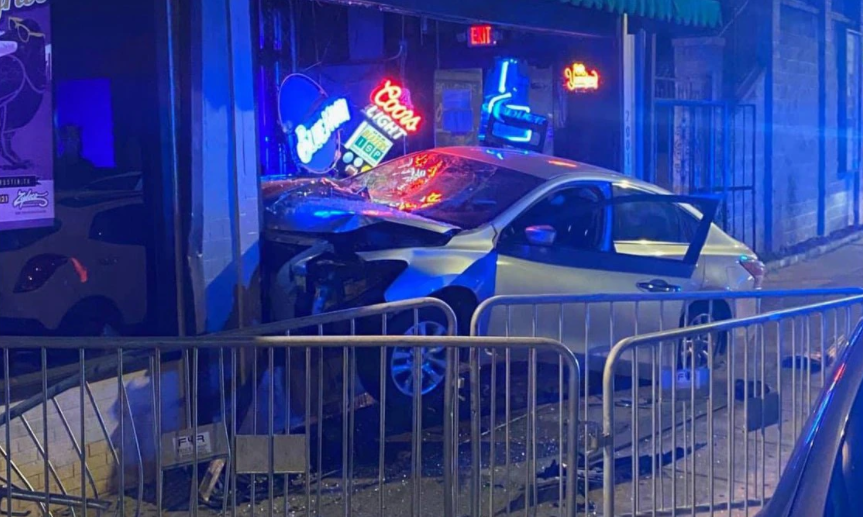 BIRMINGHAM — Two people are in custody following a wreck that left a late model sedan jammed into the front of a Birmingham nightclub. 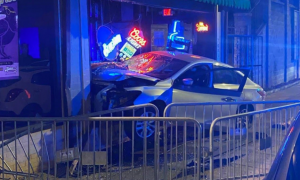 Birmingham police officers from the South Precinct responded to the incident at TZydeco on 20th Streeth and 15th Avenue shortly before 10:30 p.m.

The officers responding to the incident placed the driver and passenger under arrest. One person in the incident received minor injures.

No information on the identity of those arrested has been released at this time.