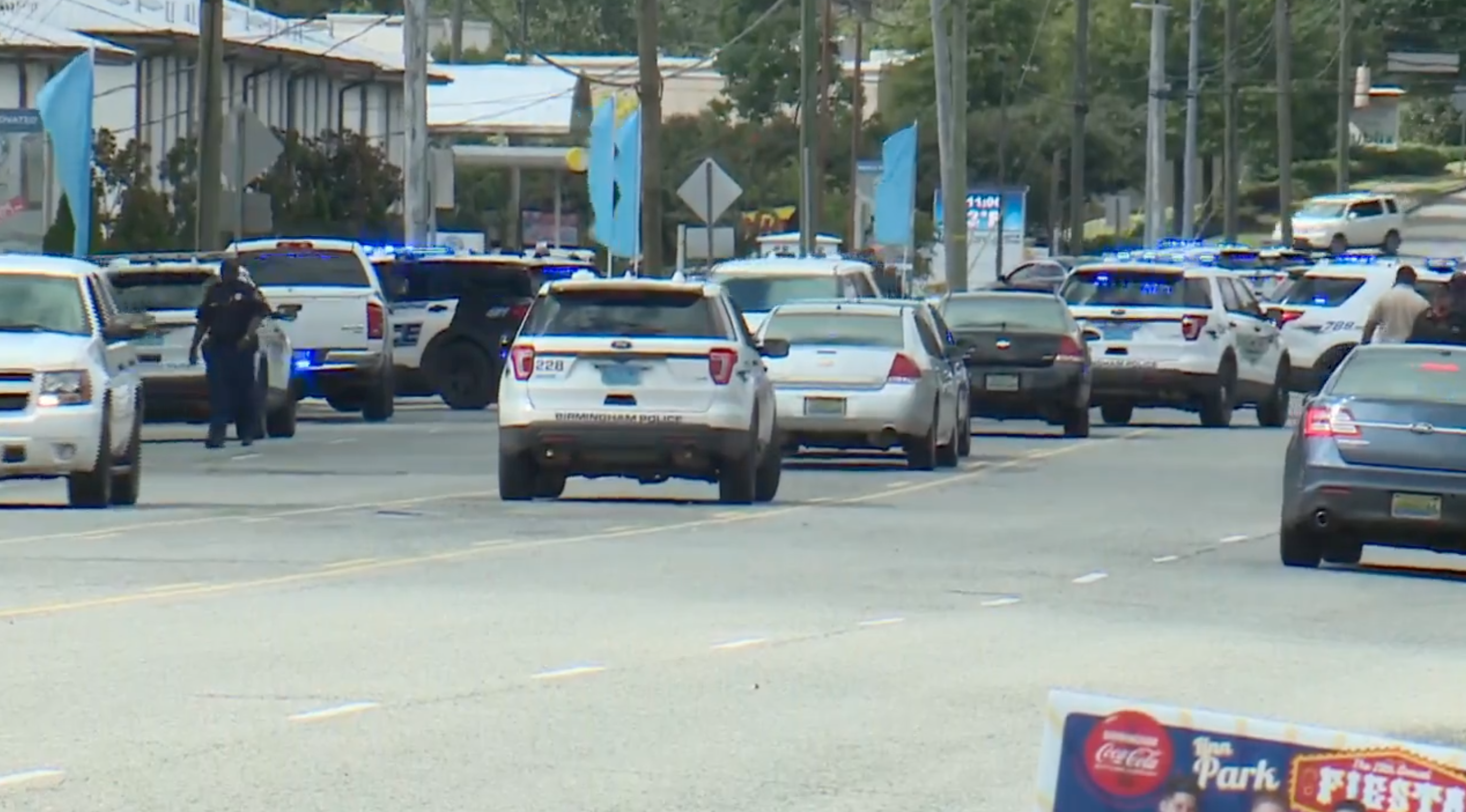 BIRMINGHAM — The Birmingham Police Department has apprehended suspects involved in an active shooter event at the 1400 block of  Montclair Road in Birmingham around 11 a.m. this morning. 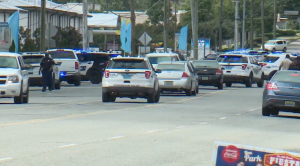 Authorities report that there are two suspects in custody. Police had reportedly shut down a section of Montclair Road near the 1400 block of Montclair and warned surrounding businesses to stay inside. The road is now clear. There is no report on injuries sustained at the shooting site as of yet.

Authorities are still looking for a rifle that they believe the suspect used. The names of the suspects have yet to be released.

The story will be updated.