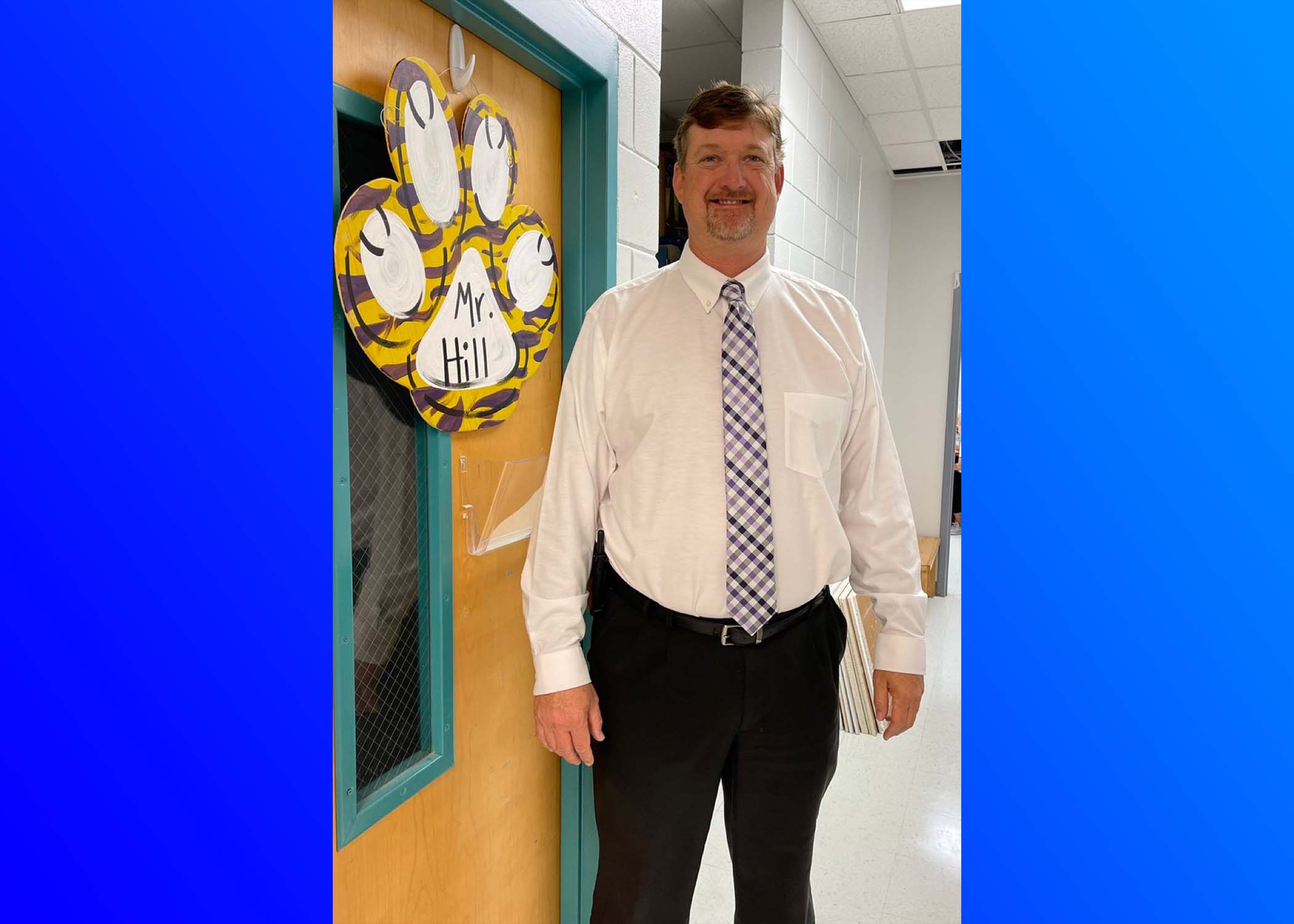 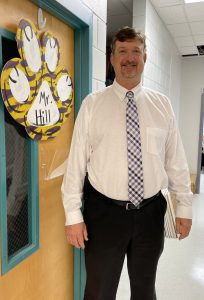 Chris Hill has 25 years of experience in education. He graduated from Jacksonville State University with a bachelor’s degree in science; Hill then went to the University of Alabama and received his Master’s in Educational Leadership.

Before his teaching career Hill played college basketball at Jacksonville State University from 1991 to 1995. In addition, Hill has been a volunteer firefighter since 1996. He’s been married for 23 years to Vanessa Hill, and they have two children together, Abby, a Freshman at UAB, and Garrett, a Freshman at Springville High School.