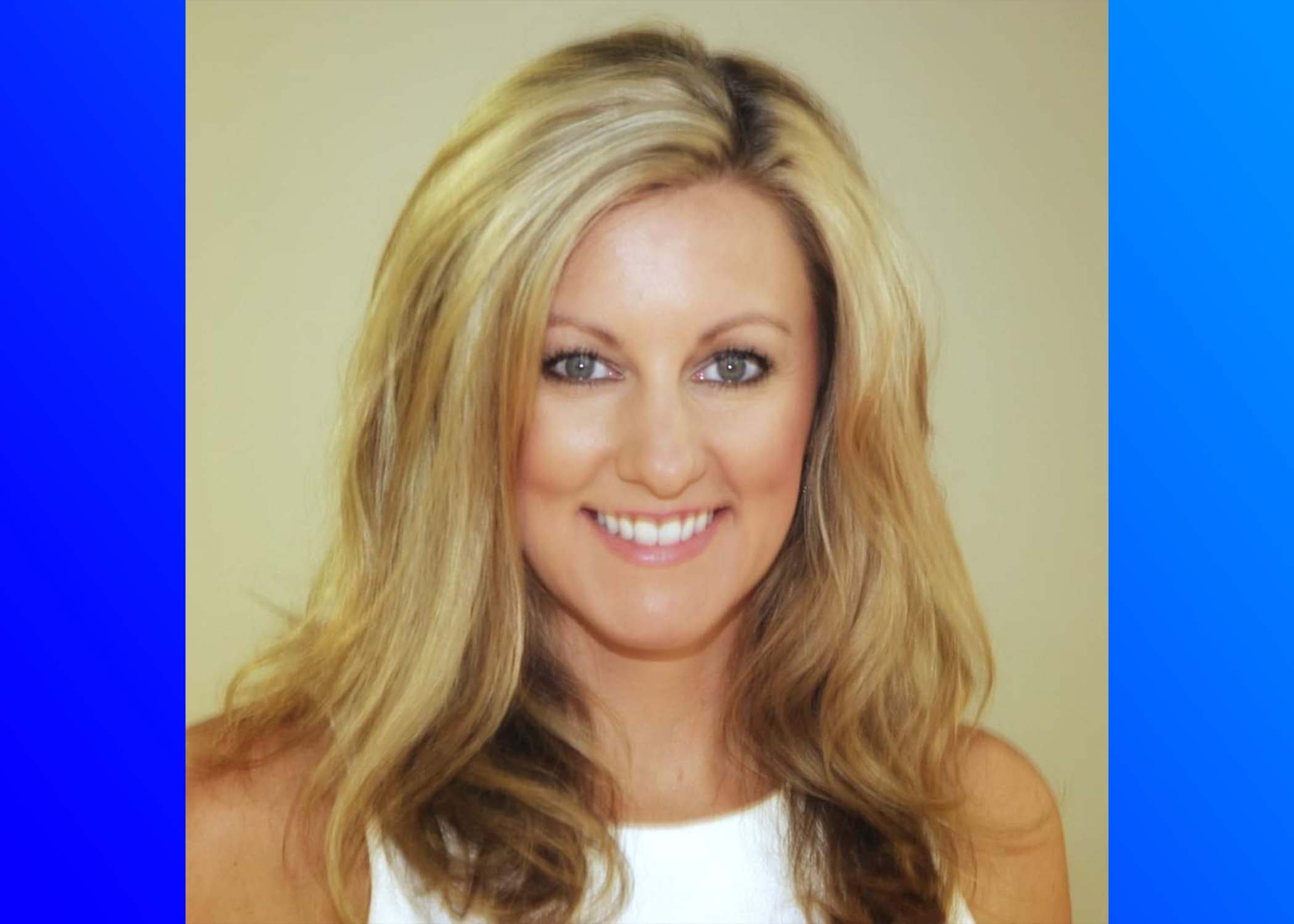 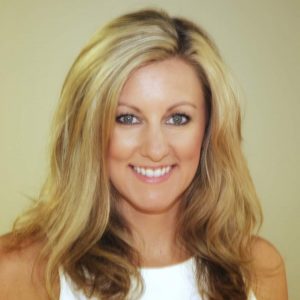 Erica Thomas is an award-winning Birmingham-area journalist. The Alabama Press Association widely recognizes Thomas for her coverage of local news, sport news, education, economics, and her ability to include multi-media platforms to tell stories that matter.

Thomas will manage the day-to-day news-gathering operation of 1819 News, directing a staff of reporters while continuing her investigative reporting to keep news honest and holding leaders accountable.

Thomas impacted many lives not only in the news world but in her own life. She has been a volunteer since the age of 13. Thomas currently serves on the Board of Directors for the Norma Livingston Ovarian Cancer Foundation and founded Just-A-Need. In addition, she serves on the Broadcasting Advisory Committee for Clay-Chalkville High School, and she mentors young journalists currently attempting to start a career during another national crisis.

She also serves on the Women’s Auxiliary for the American Legion Michael W. Hosey Post 205 in Clay/Trussville and provides social media services to the post.

According to 1819 News, they are a wholly-owned subsidiary of the Alabama Policy Institute, a conservative think tank, promoting and preserving Alabama Values for 33 years. A separate not-for-profit board of directors provides oversight for 1819 News.