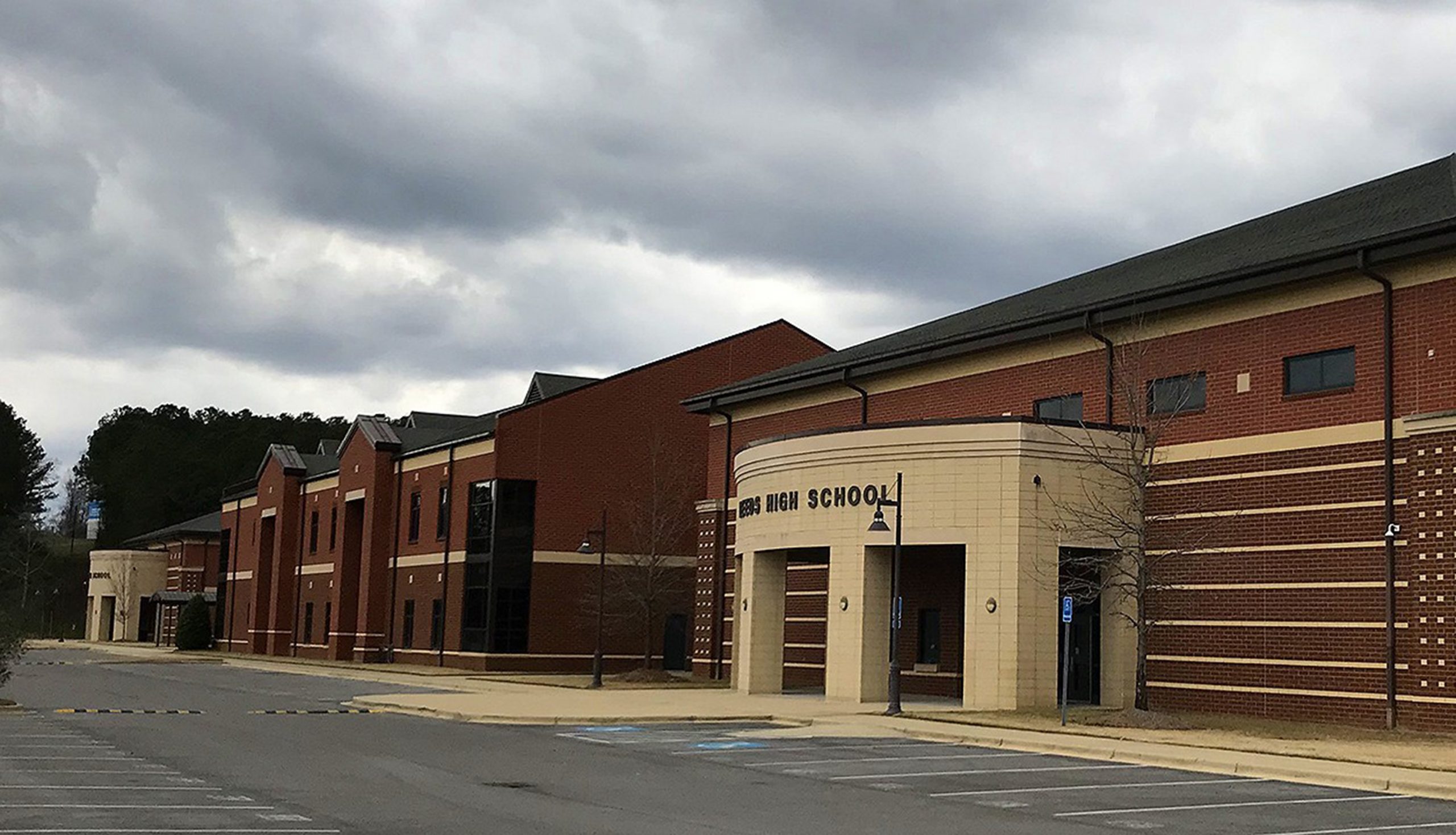 Hannah Caver, For The Tribune 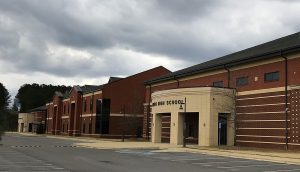 Tina Miller is the Theatre Arts Instructor, Oak & Ivy Theatre Director, and the International Thespian Society Troupe #8961 Director. Miller is proud of the hard work and dedication the cast and crew have put into making this show happen.

Due to social distancing, the performance is limited to 200 seats. Tickets are $8 and can be bought on GoFan.com. Shakespeare’s Macbeth will have nearly 100 casts and crew participating in the production. Out of that 100, there are 42 cast members and just under 60 crew members comprised of Leeds High School students, ranging from 9th to 12th grade and Miller’s International Thespian Troupe #8961.

Students have begun to feel the anticipation and excitement pulsing through the air as they prepare to take the stage. One of those students ready to experience the rush of being on stage is Chrisley Harper, playing Hecate, the queen witch.

“This show is going to be magnificent! I am beyond excited to see these young actors on stage. We have put our sweat, blood, and tears into this show,” Harper said.

The show would not be possible without the people behind the scenes making it run smoothly, Student Director Emma Weems, Student Stage Director Summer Land, Sound Operator (A1) Audrey Roberts, and Light Operator Jake Forester.

“The LHS theatre program is excellent. The hard work and dedication of Mrs. Miller and all the theatre students are evident,” Roberts said.

Students are diligently working to ensure the show has the right amount of humor without taking away from the tragedy.

“I am having so much fun! The biggest challenge in directing this show is actually trying not to turn the tragedy into a comedy with so many epic lines like “Die, you egg!’ I am excited to see how all the freshmen are going to grow in their acting and technical skills,” Weems said.

Seniors refuse to graduate without a bang, and many have accepted more technically demanding roles. Mekhi Jones, playing the role of Lord Macbeth, says that he is grateful to those who have helped him master the role.

“This show is a huge challenge for me, but I am up to the challenge and thankful for all the support, especially during my senior year!” Mekhi Jones, playing Lord Macbeth, said.

A German exchange student, Emma Bubeck, playing the Headshrinker role, expresses her appreciation to all her new friends that have made this experience something she will never forget.

“I never thought I would be on stage, performing in Shakespearean English! I am so happy for all the friends I have made and the support I have received,” Bubeck said.

Leeds High School, Oak & Ivy Theatre plans to perform Moana, Jr. on March 10, 11, 12,  and 14. It will include a Pre-Show performance by the LHS band and student performers of all Leeds City Schools, grades Pre-K to 12.