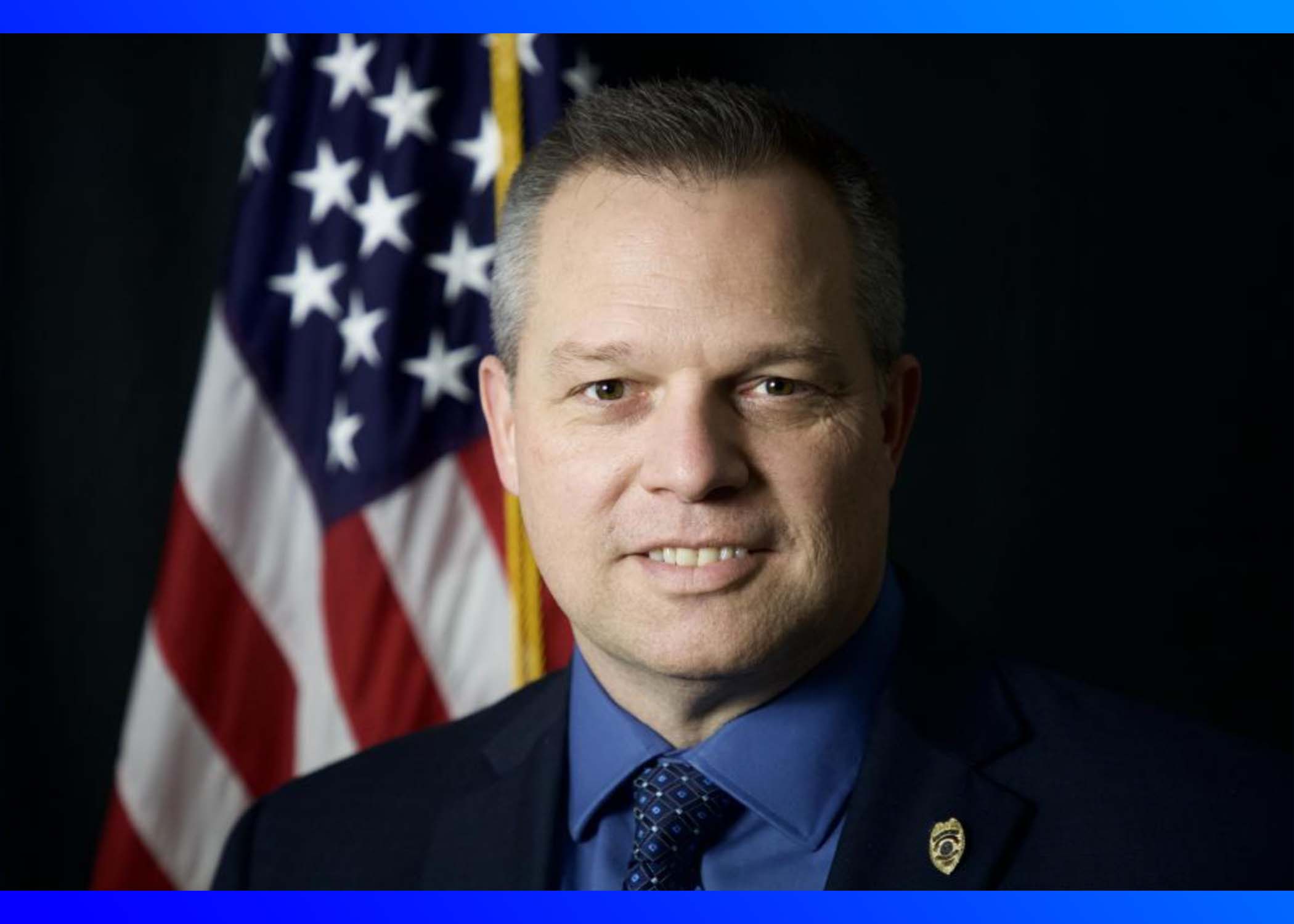 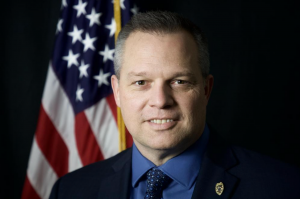 Acting Chief Loggins has been employed with the Mountain Brook PD since 1996 and has served and supervised at every level of operation throughout the department, including promotion to executive management and oversight of the daily operations of the Agency at the ranks of Captain and most recently, Deputy Chief.

Acting Chief Loggins graduated from the University of Alabama at Birmingham (UAB) with a degree in Justice Science in 2001. Loggins will also receive his Master’s Degree in Criminal Justice from Jacksonville State University in 2022. Acting Chief Loggins is a recipient of the FBI LEEDA (Law Enforcement Executive Development Academy) Trilogy Award and is a graduate of FBI LEEDS. Acting Chief Loggins has also completed the APSLA (Alabama Public Safety Leadership Academy) and MPACT (The Managers Preparing to Accomplish Change Today) programs.

Acting Chief Loggins graduated from the Alabama Advanced Criminal Justice Academy (AACJA) at the Montgomery Police Department in 1996. Since becoming a member of the force, the Agency recognized his leadership and skills as a tremendous asset – earning him several awards, including the rare feat, “Officer of the Year” twice. Additionally, acting Chief Loggins was a longstanding member of the Tactical Operations Unit, where he received advanced training at the federal, state, and local levels as a Certified Tactical Operator.

MBPD would like to thank Acting Chief Loggins for his continued leadership and congratulate him on this great accomplishment. Loggins’ appointment to Acting Chief is effective September 28, 2021.