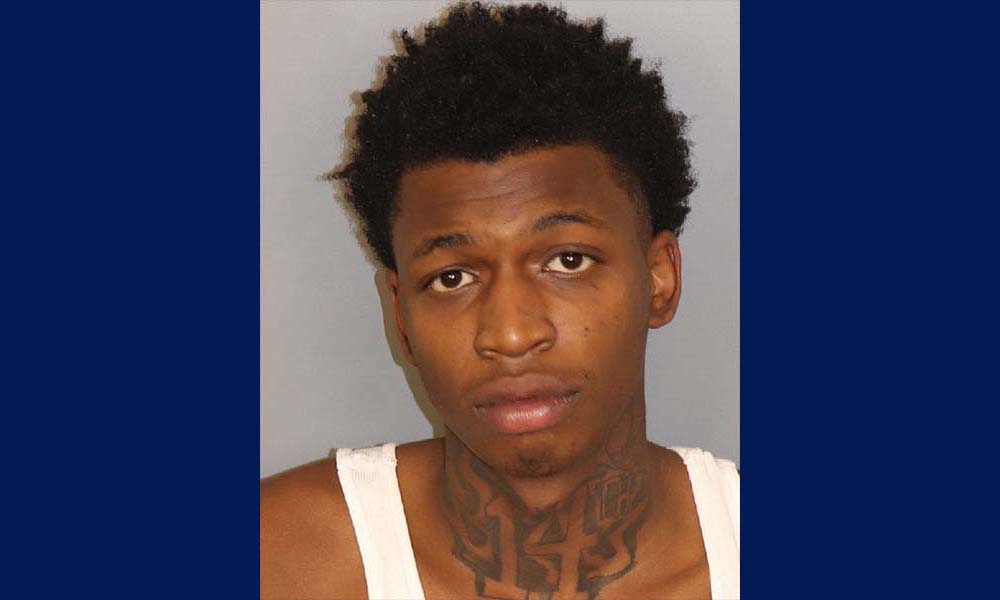 18-year-old arrested in the shooting death of his brother

JEFFERSON COUNTY — The Jefferson County Sheriff’s Office has arrested an 18-year-old in connection to the shooting death of his brother on Thursday, August 26.

According to the Jefferson County Sheriff’s Office, Arthur Lee Thomas, Jr, 18, was taken into custody after deputies responded to the 500 block of 42nd Street in Fairfield to investigate a person who had been shot. Upon arrival, they discovered 44-year-old Corey Waters dead from an apparent gunshot wound.

Thomas is being held without bond on the charge of Capital Murder.

Updates will be made as more information is released.