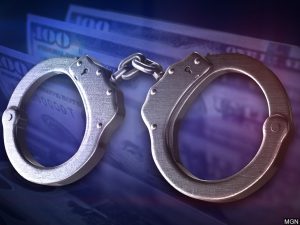 Brandon Chase Bass was arrested and charged with murder on September 29.

Shelby County Sheriff’s deputies located 56 year old David Yearber, unresponsive in the yard of his home. Efforts to revive Yearber by first responders were unsuccessful, and he was pronounced dead at the scene. A crime scene was immediately established and an investigation into the cause of death was commenced.

Authorities say that investigation led to Bass, who was placed in the Shelby County Jail on a $300,000 bond. He has since been released, according to jail records.

Jail records also show Bass was arrested in Shelby County on Sept. 17 on several drug charges. He posted $12,000 in bonds and was released the same day.