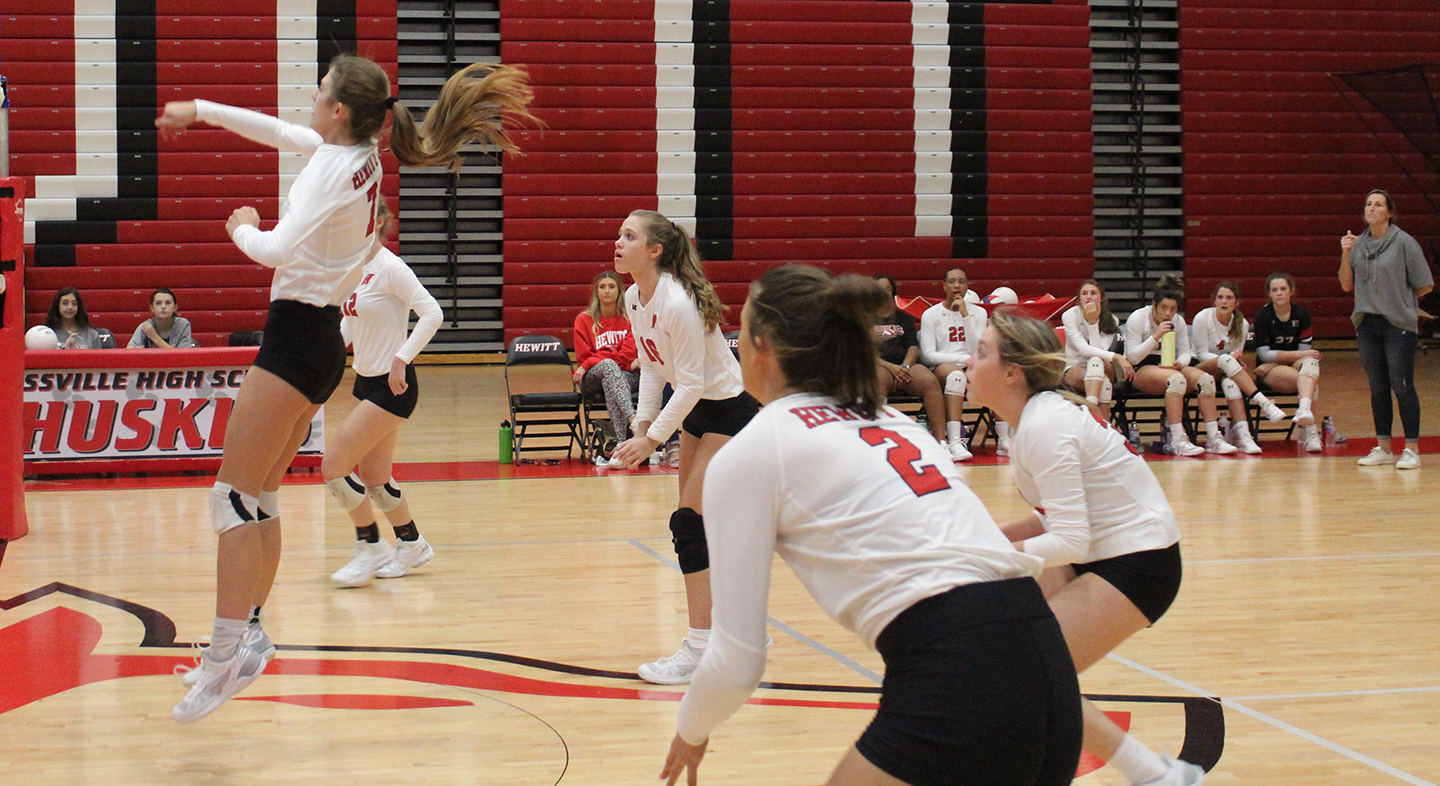 TRUSSVILLE — This just in: Spain Park is really good. 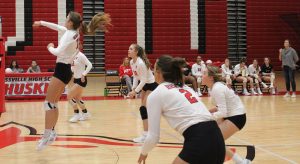 The second-ranked Jaguars came into Bryant Bank Arena on Tuesday night and swept Hewitt-Trussville in three straight sets to win this area match, 25-12, 25-23, 25-19.

It took a while for the Huskies to get on track, but in the second set, they fought back after Spain Park raced out to a 5-0 lead. Molly Kate Green stepped up for a huge block at the net to bring the score within three points, and then the Huskies tied it up, 10-10. Senior hitter Chrischandria James stepped up with a kill to give Hewitt-Trussville the lead at 11-10. A missed set by the Huskies turned the serve over, and the set was knotted at 11.

James again took control with a kill to tie the set at 12  and then hit two big serves to bring Hewitt-Trussville the lead at 14-12. Spain Park wouldn’t go quietly, however, and worked to a 15-15 tie before sophomore Kennedy Vincent spiked the ball directly down onto the opposing Jaguars side, resulting in another short-lived lead at 16-15.

As the Huskies fought the second set close, the teams went into the final points tied. A Jullianna Perez serve combined with a James kill evened the score at 23-23, but that was the closest Hewitt-Trussville could get.

Hewitt-Trussville falls to 17-15 overall, with home matches remaining against Vestavia on Thursday, Sept. 30 at 6 p.m. and against Pleasant Grove on October 6 at 5 p.m.