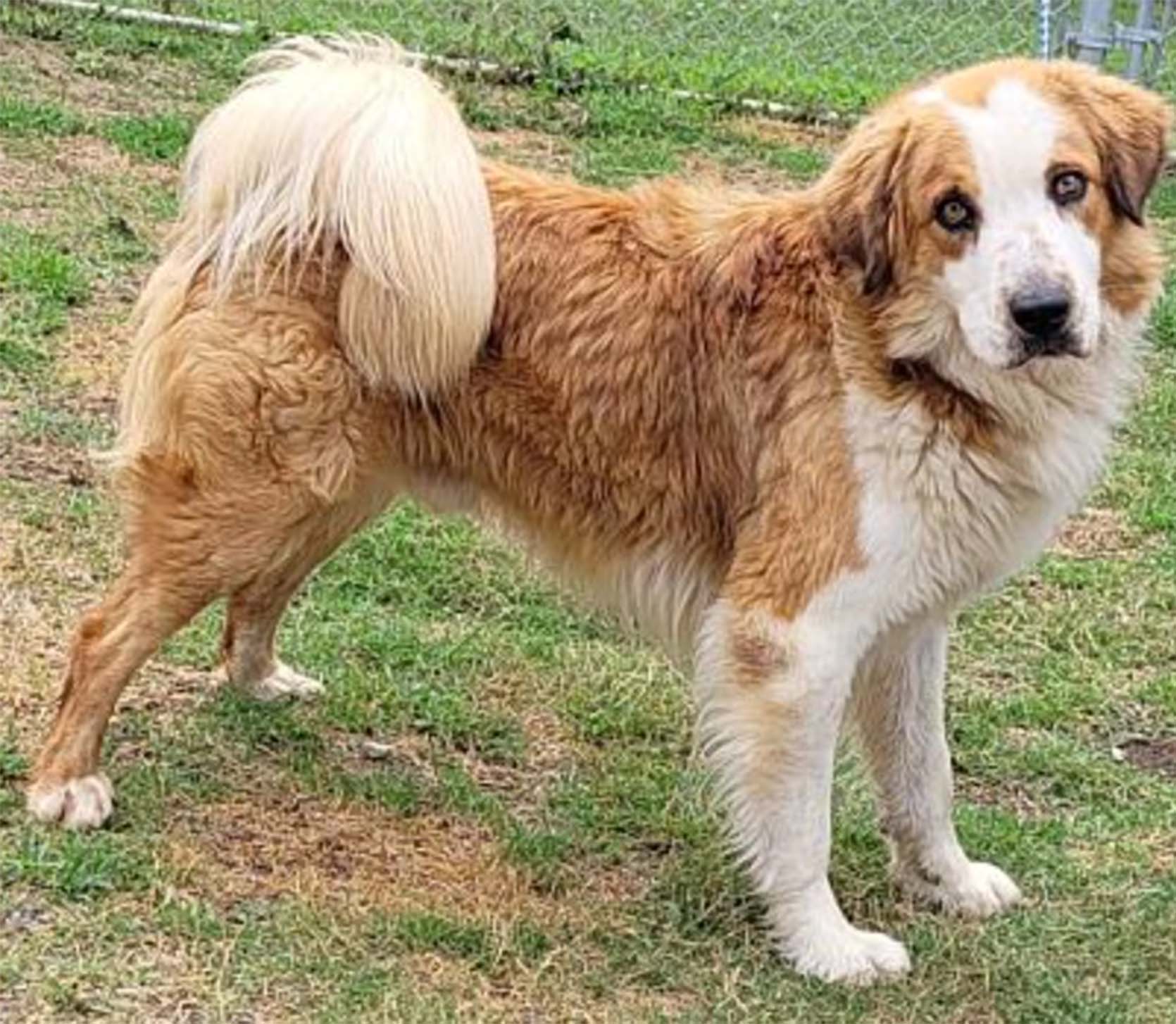 TRUSSVILLE — Local Geico owner, Greg Armstrong, connects with Rebecca’s Paws and Claws, Inc. Remlap (RPACI) to host an event at Ferus Entertainment District on Saturday, October 9 from 11 a.m. to 4 p.m., allowing a variety of pets the opportunity at a new home.

Geico will be present with the giant gecko to host giveaways, along with games such as giant Jenga and giant connect four. In addition, event-goers will have the opportunity to spin a wheel for a prize and also participate in a raffle will also be taking place. It’s $5 per ticket, and all the money raised from the raffle will be donated to RPACI.

Local restaurants and stores have graciously donated to the cause by donating gift certificates to be raffled off. In addition, a GoFundMe account has been set up for donations, so even if you don’t attend the event, you can still help the cause.

“The idea is a fundraiser to help raise money for their foundation,” Armstrong said. “At the same time, we really hope a good number of these dogs and cats find homes and are able to go home with a happy home at the end of the event.”

It wouldn’t be a pet adoption event without the four-legged friends. RPACI plans to bring several pets that can be adopted on the spot. A small adoption fee is required to cover the cost of all the vaccinations and spay and neutering, which they do all that upfront.

“We know there will be many up for adoption; we don’t know exactly which ones or anything,” RPACI’s Diane Horn said. “I just know there’s going to be big, little in between young and old, the whole nine yards.”

Armstrong has had a love for animals all of his life. So three years ago, when Armstrong moved to Trussville from Virginia, he knew he wanted to help as many pets as possible. He had partnered with several pet agencies in Virginia, hoping to do the same here.

He immediately began searching for a pet adoption agency, and he just so happened to remember that PetSmart in Trussville occasionally hosted adoption events. That’s where Armstrong was led to RPACI.

“For me, this is completely selfless on my end; as a pet lover, I’ve always adopted dogs and cats,” Armstrong said. “I’m one of those that will walk into the pet adoption agencies or Humane Society, and I always want to take one home. So it’s really just we want to find a home for these pets; at the same time, we just want to raise money for them.

RPACI began 13 years ago as the personal mission of two women with a heart for abandoned and unwanted animals.

Rebecca Yancey and Sharon Boone spent much of their time visiting local kill shelters, rescuing dozens of dogs and cats that had been red-lined. They couldn’t stand the thought of any of them being put down and were sure that there were families who needed and wanted to love these animals as much as they needed to be saved.

As the numbers grew and rescue missions became more and more frequent, it didn’t take long to realize that this had become something much larger. In 2011 Rebecca’s Paws and Claws incorporated into a 501(c)3 non-profit organization. They felt a calling to become official defenders of the defenseless. So many animals were being abandoned at kill shelters or dumped on the side of the road. They felt as a rescue; it was also a responsibility to reunite lost animals with their families and have reunited several animals with their rightful owners. RPACI runs solely off of donations, and all donations are tax-deductible. They do not receive any funds from county, state, or federal organizations.

RPACI explained how many pets were adopted during the pandemic when people were at home constantly. However, now that more people can go back to work, pets are being taken back to adoption agencies because they can no longer care for them.

Armstrong said it’s essential to raise money for RPACI because COVID-19 affected businesses financially, so to host this event to allow them to continue to provide their animals with all the necessities is all that he could ask of the public.

RPACI is beyond excited and appreciative of the opportunity presented by Geico and Ferus.

“We have high hopes, we think it will be helpful; we haven’t done anything to this caliber before, but we’re very pleased to have been asked to do this,” Boone said. “We just have high hopes. I mean, we’re hoping that there’s a fantastic outcome.” 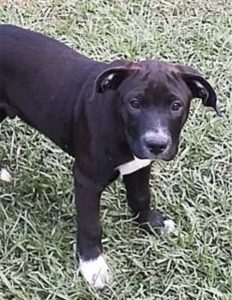 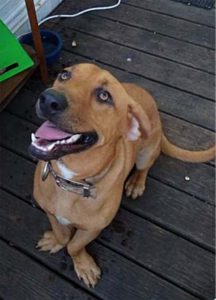 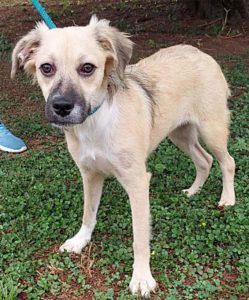 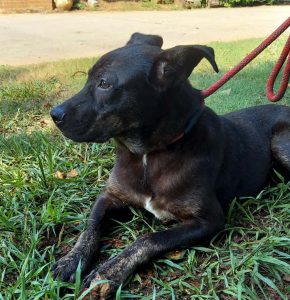