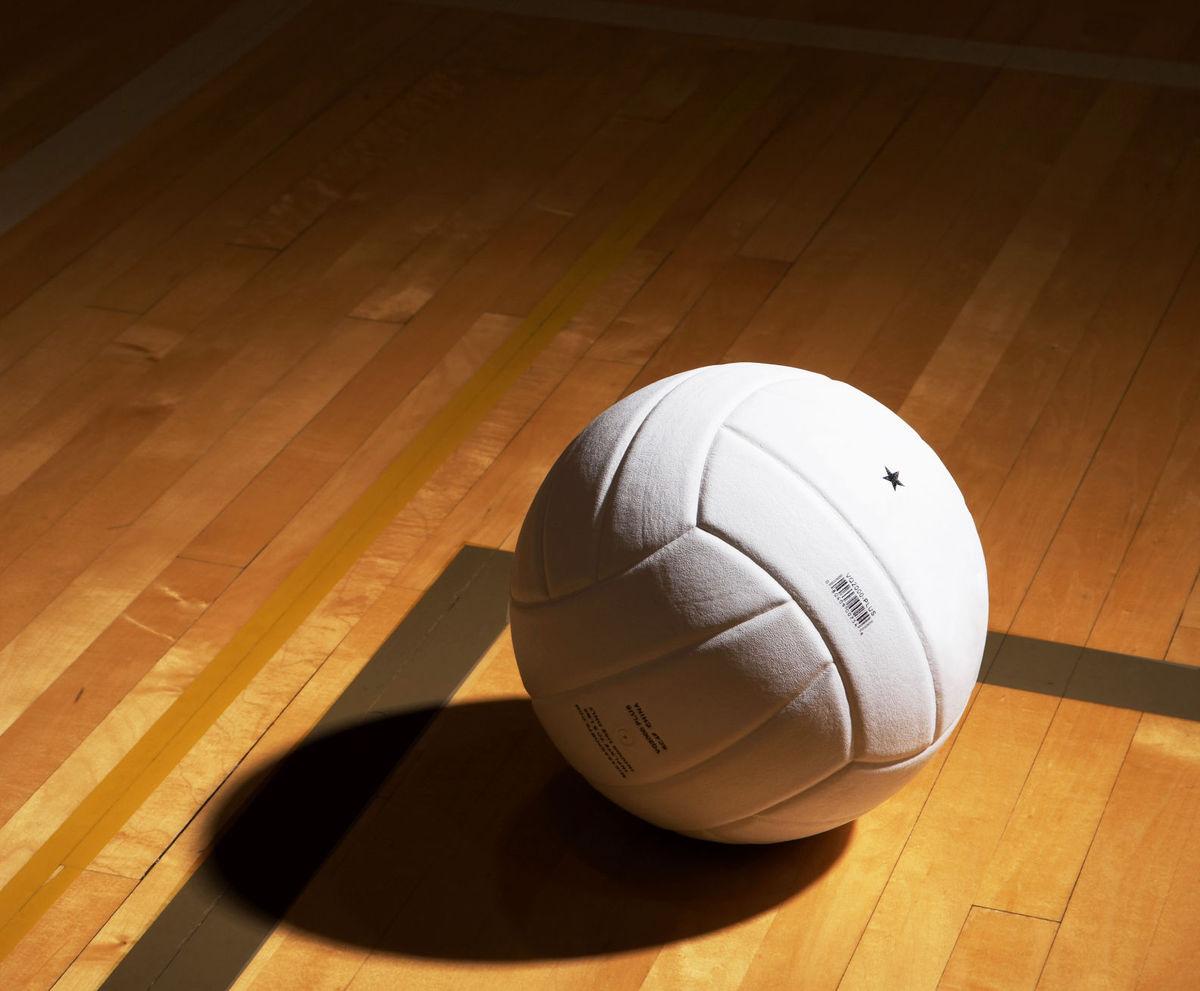 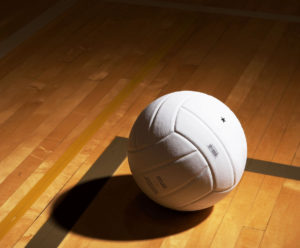 Springville is 4-1 in 6A Area 13, and won the Husky Challenge hosted by Hewitt-Trussville earlier this month. The Tigers sport a 16-13 record, going 6-1 at home. They host the Huskies on Monday, October 4 as part of a tri-match with Woodlawn.

Setter Kathryn Webb delivered 123 assists as the Panthers beat four ASWA-ranked teams on the way to the title to earn this week’s AHSAA Volleyball Spotlight. She finished the week with 227 assists.

In other outstanding performances reported this week:

AUDREY ROTHMAN, SPAIN PARK: Leg the Jaguars (28-4) to nine straight wins, including winning the HeffStrong Tourney championship, with 145 kills for the week. The 6-foot-4 outside hitter and Florida State commitment had a career high 32 kills in a win over Vestavia Hills including a career high 32 kills against Vestavia Hills and surpassed 1,500 career kills. She also had 22 blocks, 49 digs and 12 aces for the week.

The single-match state record (44) was set by Winston County’s Whitney Sanders in 2002. Hayden’s Harlee Kate Reid had 42 in a win over West Point in 2017. Rothman’s total is the top single match kills total reported this season in the AHSAA. Spain Park setter Lilly Johnson also surpassed 1,000 career assists with 147 assists for the week.

GRACIE MANLEY, ADDISON: The 5-foot-7 sophomore passed the 2,000-career assist mark during the week with 139 assists. She also had 28 kills, 24 blocks, 48 digs and eight aces in eight matches at the Danville Invitational.

ELIZABETH WILSON, DECATUR HERITAGE: The 6-2 junior outside hitter surpassed 1,000 career kills with 66 kills for the week, adding 20 blocks and 14 aces in six matches.

KATELYN PATTERSON, LAUDERDALE COUNTY: The senior setter served the 1,000th assist of her prep career in a match win over Elkmont.

ALEAH STOGNER, SPARKMAN: Had 129 kills, 77 digs and 19 service aces as the Senators reached the semifinals of the HeffStrong Tourney to finished 7-1 for the week.

LILLY ROWELL, GERALDINE: Managed 104 kills and 86 digs in seven matches for the Bulldogs.

DAYION JOHNSON, JASPER: Accumulated 30 blocks and 70 kills in eight matches for the Vikings (24-9).

ABBY WALDREP, ADDISON: Had 22 blocks and 37 kills in eight matches for Addison.

HEATHER HOLTZ, ENTERPRISE: Had 140 assists in seven matches for the Wildcats (20-7).

BAXLEY DOWNS, HOOVER: Dished out 97 assists, had 16 digs and eight aces to lead the Bucs (19-11) to the finals of the HeffStrong tourney.

HALEY CALLAHAM, HOMEWOOD: Had 122 digs in eight matches for the Patriots.

ADDISYN SMOTHERS, ADDISON: Had 80 digs, 62 kills and eight blocks to help the Bulldogs (33-6) go 7-1 for the week and reach the Danville Invitational finals.

CALEY GARRETT, SAND ROCK: Had 74 digs in five matches to lead the Wildcats (31-6) to the Cherokee County Tournament title.

AMBER SILVERS, BAKER: Served 14 aces in three matches and also had 37 kills for the Hornets.