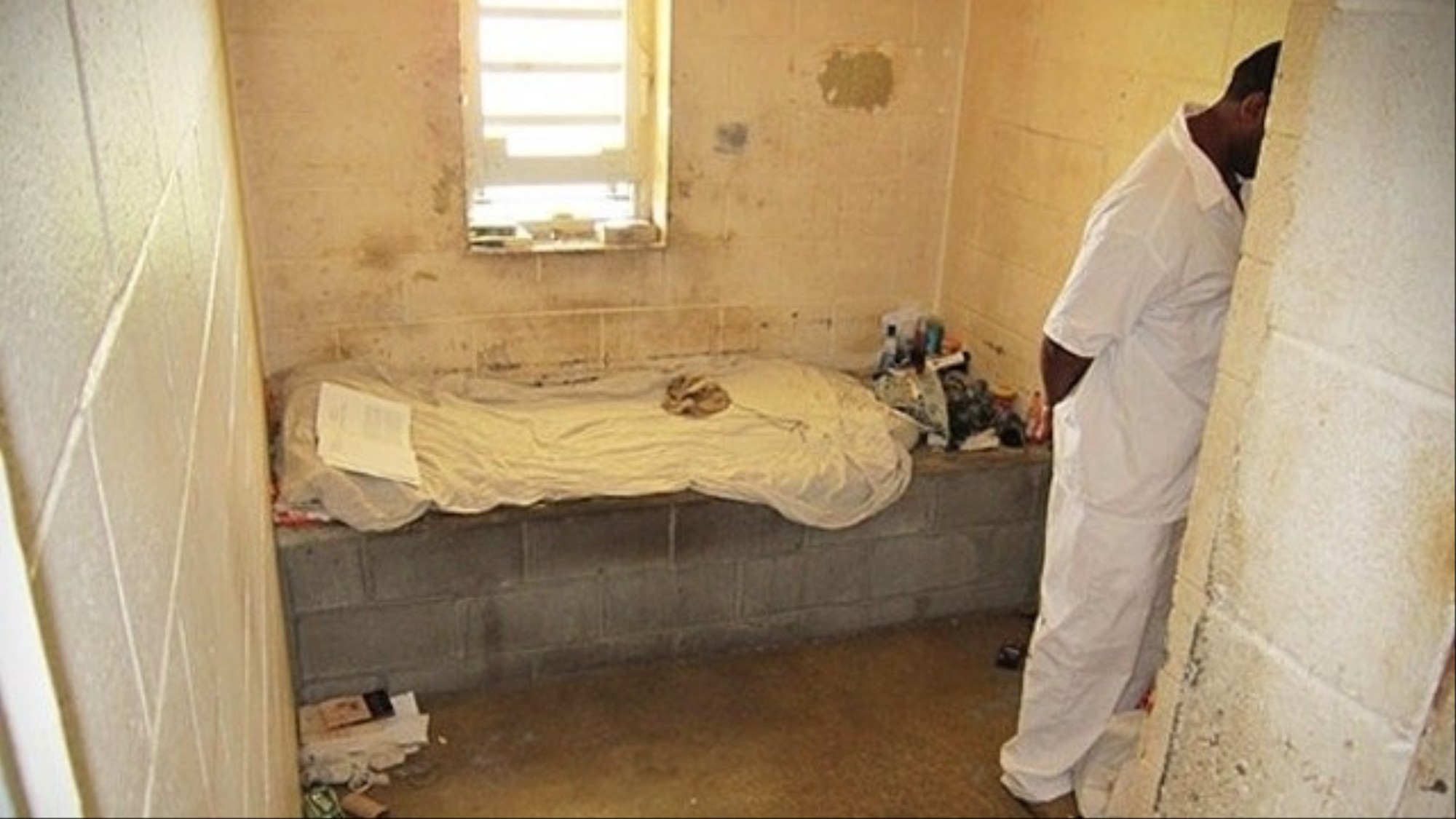 MONTGOMERY — Gov. Kay Ivey’s proposal to build a pair of prisons that would house 4,000 inmates each has passed the state House of Representatives on Wednesday and now moves on to the Senate. 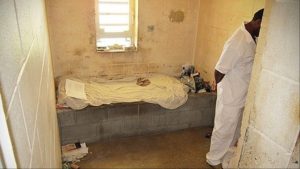 The proposal, funded by a $785 million bond issue, $400 million in federal COVID-19 funds and $154 million from the General Fund, would mean the eventual shuttering of St. Clair County Correctional Facility and four other smaller men’s prisons in the state.

The Senate’s General Fund budget committee will consider the three-bill building and funding package today, with final approval possible as soon as Friday.

The state also intends to use $19 million of the General Fund to purchase a vacant, private prison in Uniontown to house and treat parole violators on short-term stays.

A second phase of the governor’s proposal includes renovations to three prisons and the replacement of Julia Tutwiler Prison for Women.