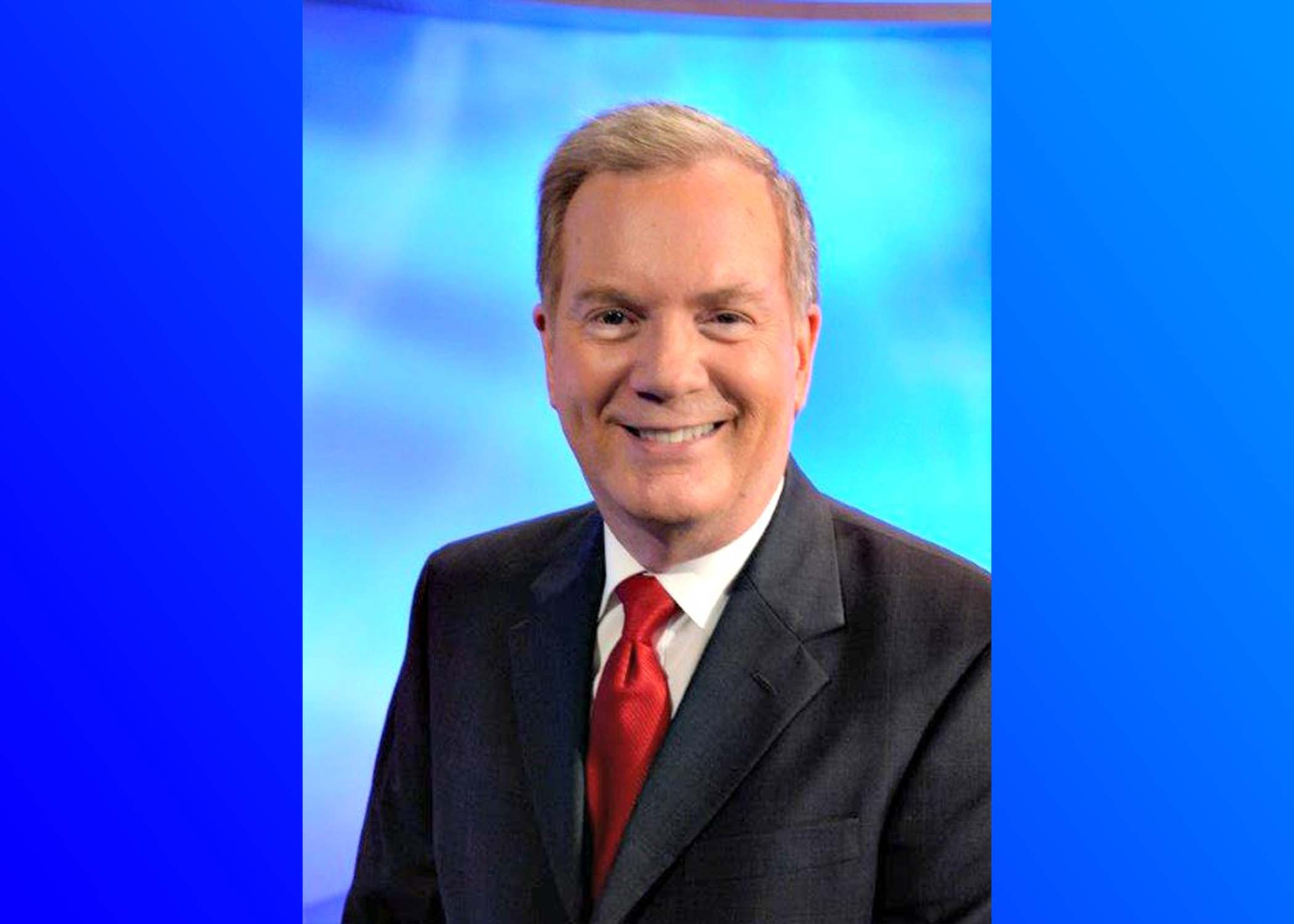 By David Carroll, News and Notes

Columnist Note: The following is FAKE NEWS. It is a satire, a parody. No one over 12 will be allowed to read this column unless accompanied by someone with a sense of humor. Any resemblance to any current politician is purely intentional.

Americans are buzzing over the accidental discovery of what appears to be a cure for the wave of illnesses that has swept the nation. Chris P. Bacon, a Florida man, was doing his bi-annual car cleaning, and when he popped open the glove compartment, out spilled a bounty of long-forgotten valuables. 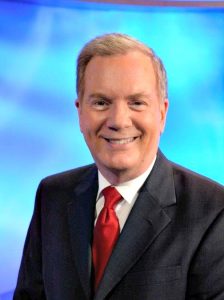 “I couldn’t believe it,” he said. “A Baby Ruth had melted all over my flashlight, giving it a delicious chocolate caramel coating.” He added, “And that’s not all. I’d been needing those nail clippers; my wife will vouch for that. But the biggest find was the breath mints. Sure, the pack had been opened, but they don’t ever go bad.”

Bacon, who said he had been feeling under the weather in recent days, put one in his mouth, and immediately felt relief, and cool freshness. “It may have been spearmint, or it might be peppermint. Best I recollect, it’s two. Two. Two mints in one.”

After waking up newly energized the next morning, he reported his findings to his cousin, Dr. Willie Tickel. “He’s just a choir-practor,” Bacon said, “but he’s watched a lot of Grey’s Anatomy, so he understands all the TV medical lingo.”

Dr. Tickel immediately conducted a clinical trial, asking two ailing friends and a family pet to ingest one of the vintage breath mints, and the results were conclusive. All were virus-free. This seemed like solid evidence to deliver to the CDC, the WHO, the FDA, and the SEC (just before the Ole Miss-Bama game).

News of the breakthrough swiftly spread through trusted medical institutions like Facebook, Instagram, and talk radio. Retailers were deluged with concerns over a potential breath mint shortage, but customers can now breathe easily, with a hint of wintergreen. “These breath mints have just been collecting dust for 18 months,” said Cash Onley, owner of the convenience store chain Slim Jims’ n More. “No one has worried about their mouth since they started wearing them face masks, so we ain’t sold a single pack until now.”

Although early results have been promising, infectious disease specialist Dr. Anthony Ouchie advises caution. “Breath mints might curb the spread of the virus,” he said. “But for long-term protection, I strongly recommend daily flossing.”

The breath mint recommendation also raised red flags among many citizens who have been working from home during the pandemic. “I’m not ready to return to work,” said Sammy Smores, a bookkeeper for an illegal gambling ring. “I still have concerns about potential breakthrough infections and co-workers who will opt to chew gum, gargle with mouthwash or take horse deworming pills. Besides, I haven’t finished building my deck, which is hard to do from the office.”

The current president urged Americans to get on the breath mint bandwagon before he had to “bend you over my checkered apron.” “C’mon, man,” he said. “If I have to, I’ll get tough. You don’t want that. Look…I can squint, frown, I can even make some awkward whispering sounds. But I’m the commander of chiefs, you know? Don’t make me come to your house, open your mouth, and do it myself, because I will, man, just try me.” He walked away without taking any questions.

Meanwhile, Mr. Bacon, the Florida man whose car-cleaning chore resulted in the breath mint brouhaha, is basking in the spotlight. “Hey, I’m no hero,” he told the National Enquirer. “I’m just a regular guy who found a hidden treasure in my glove box, along with four combs, some Honey Nut Cheerios, the keys to my first wife’s shed, those ketchup packets I always forget about, and my vaccination card. Which, by the way, I intend to take to Krispy Kreme to cash in for my free doughnut.”

Columnist Note: Just as a friendly reminder, the preceding column is 100% FAKE NEWS. It is merely satire, a parody of actual events. The scary part is, it’s hard to tell the difference these days.