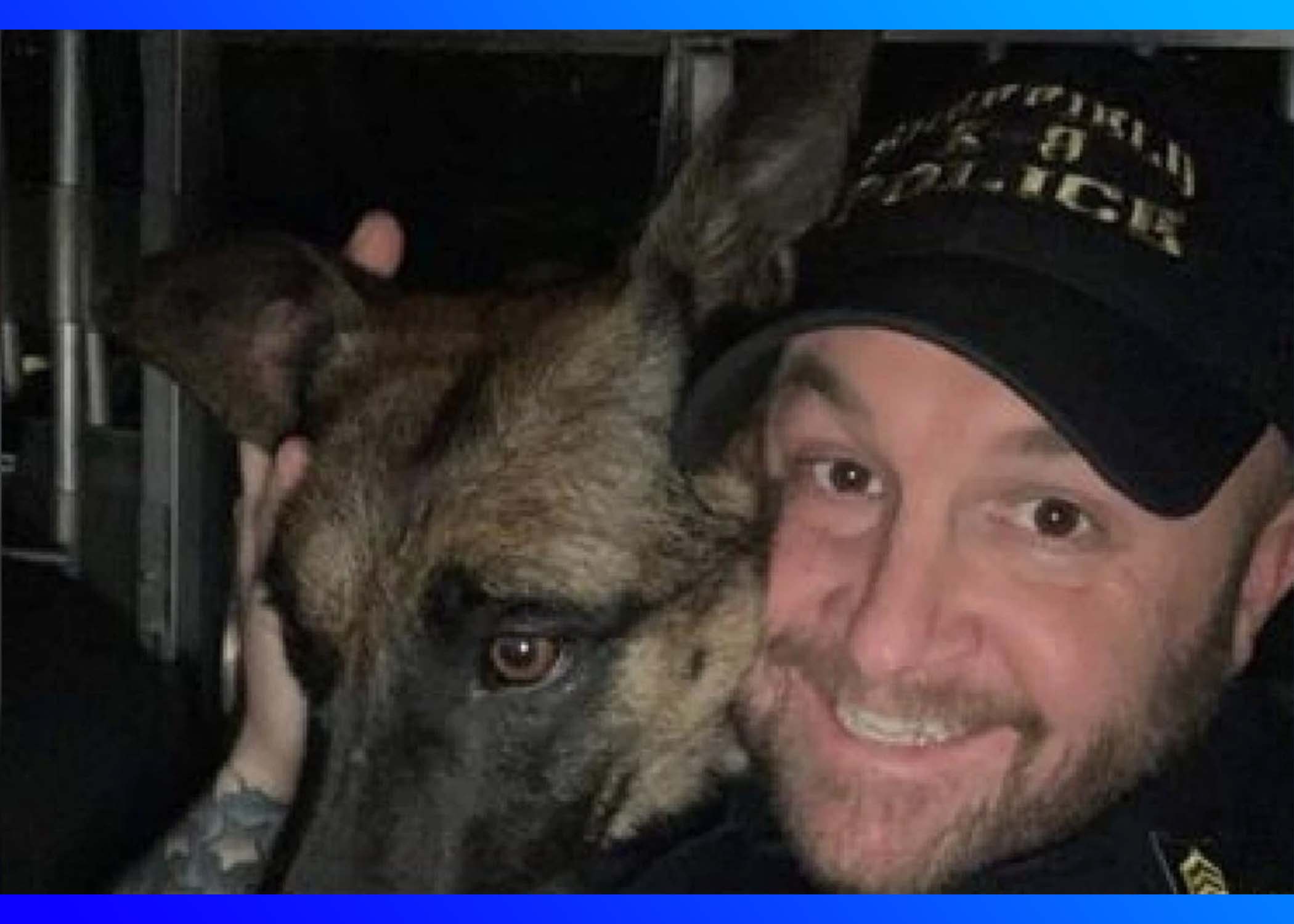 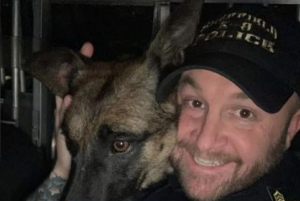 “On behalf of the Alabama Law Enforcement Agency, I would like to extend my deepest condolences to the family and friends of Sheffield Police Officer Sgt. Nick Risner. It has been absolutely devastating to learn of the loss of Sgt. Risner who was a true professional and dedicated public servant, devoting nearly a decade of his life to protecting and serving his local community, as well as his nation, by serving with the United States Army Reserve. His determination to serve the public will always be remembered, and the sacrifice he made will never be forgotten. As we mourn alongside fellow law enforcement officers as well as the entire community, we also pray for the speedy and full recovery of Lt. Max Dotson, who was struck by gunfire during the incident and, fortunately, is doing well.

It is times such as these that truly remind us how dangerous a career in law enforcement can be. Every day, officers around the state risk their lives to perform their duties to protect and keep their fellow citizens safe. Both officers’ courage, resolve, and brave actions will continue to live on and provide us all with an example of true heroism.”

Nothing further is available as the investigation is ongoing. Once complete, the findings will be turned over to the Colbert County District Attorney’s Office.