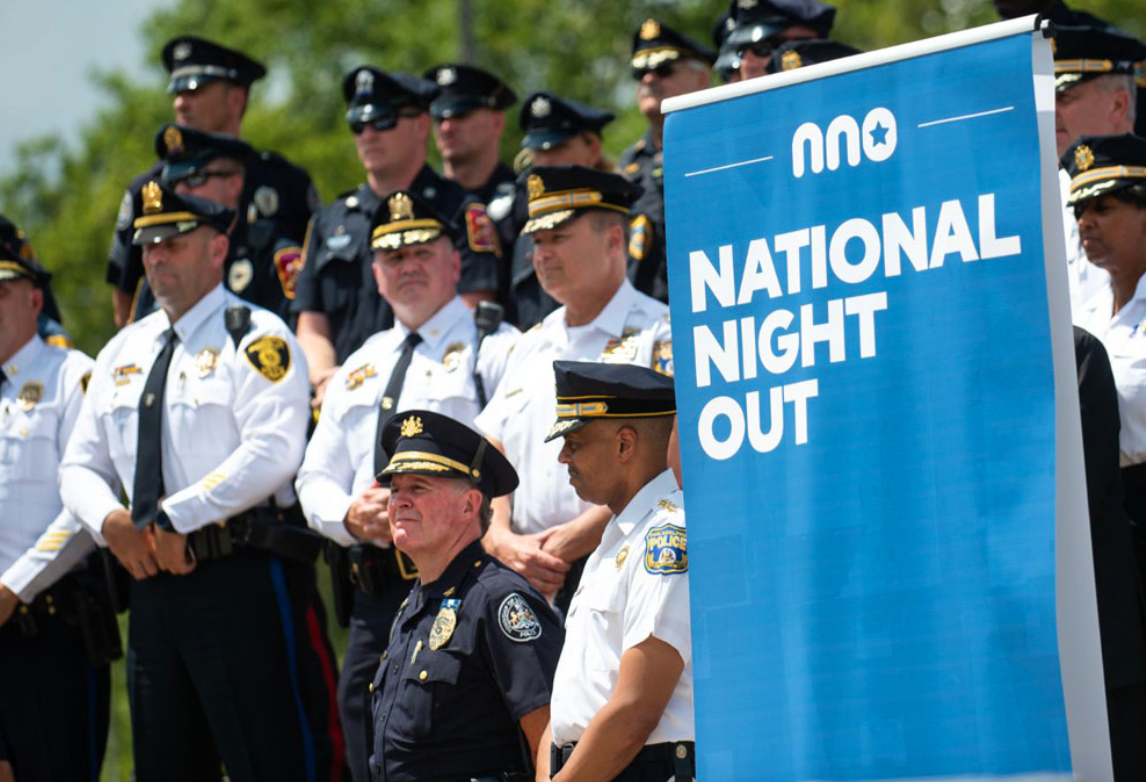 CENTER POINT — The city of Center Point hosts National Night Out (NNO) from 6 p.m. to 7:30 p.m. on Tuesday, October 5, at Center Point Court House Annex located at 2651 Center Point Parkway, as an opportunity to generate support and participation in local anticrime programs. 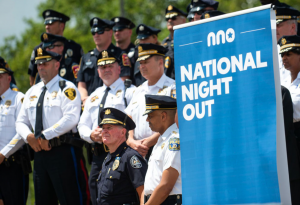 NNO is an annual community-building campaign that promotes police-community partnerships and neighborhood camaraderie. NNO was introduced in August of 1984 through an already established network of law enforcement agencies, neighborhood watch groups, civic groups, state and regional crime prevention associations, and volunteers across the nation. The first annual National Night Out involved 2.5 million neighbors across 400 communities in 23 states.

Center Point aims to heighten crime and drug prevention awareness while strengthening their community spirit and sheriff-community partnerships to send a message to criminals that Center Point Neighborhoods are organized and fighting back.

“I feel like that aspect of building a community is very important,” Center Point Mayor Scott said. “Getting our residents out and just letting them what resources are available and who their public officials are and who they contact when they need somebody. ”

Scott explained that several agencies would attend NNO, such as Jefferson County Sheriff’s Office Crime Stoppers, helicopter SWAT, Center Point Fire District, and more. There will also be hotdogs and complimentary beverages at the event, don’t miss out on the opportunity to meet the first responders in Center Point.

“If you don’t know who your protection is, who your first responders are, and what they provide, that’s a part of living in a community,” Scott said. “Everybody knowing each other and everybody looking out for each other.”