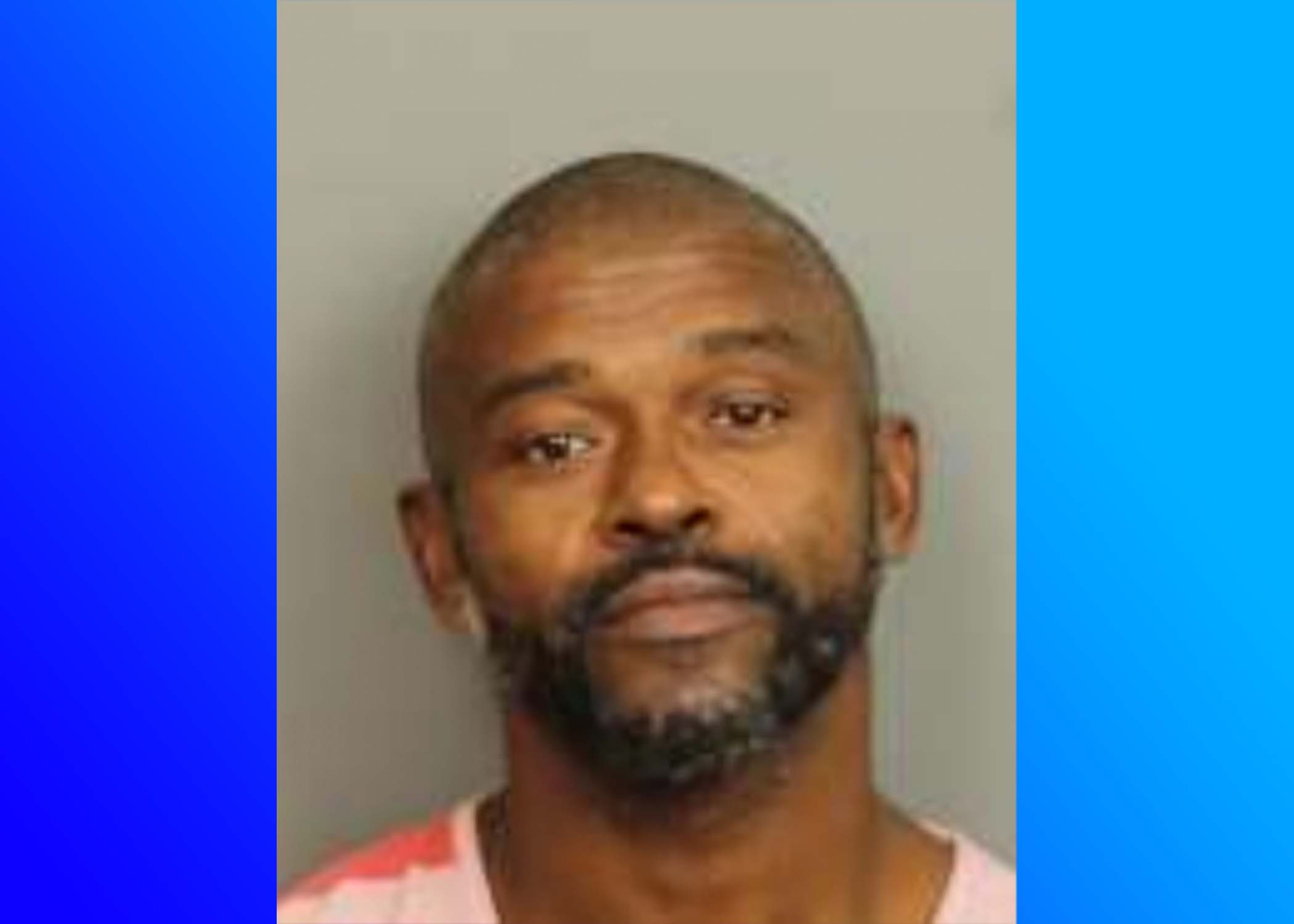 Arrest made in Birmingham homicide investigation

BIRMINGHAM — The Birmingham Police Department made an arrest on Monday, October 4, in connection to a homicide investigation.

According to the Birmingham Police Department, Marquis Taylor, 39, was taken into custody after a murder warrant was issued following a shooting at Smart Food Mart located at 900 20th Street Ensley on Wednesday, August 25, 2021.

Reports state that Taylor was involved in a verbal altercation with the victim, 47-year-old Kevin Devose, inside the store before the fatal shooting occurred. When police arrived they found Devose lying on the floor in the isle suffering from a single gunshot wound to the head. Birmingham Fire and Rescue responded to the scene and pronounced the victim dead.

Taylor is currently being held in the custody of the Jefferson County Jail on a $100,000 bond.