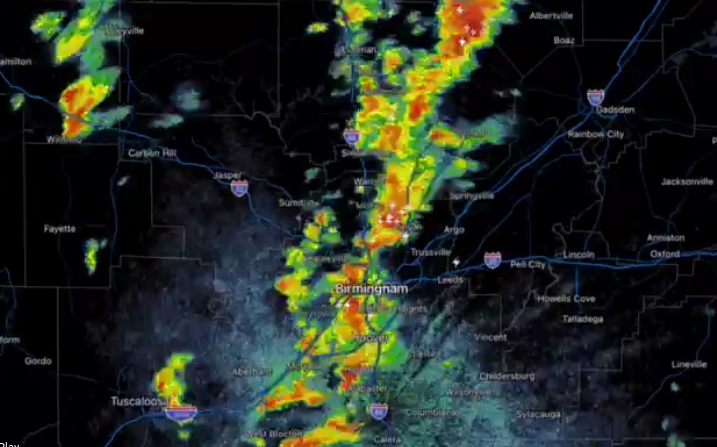 JEFFERSON COUNTY — The National Weather Service in Birmingham has issued a flash flood emergency until 1:15 a.m. for much of Jefferson and St. Clair counties. Torrential rains extend from Trussville southward to Alabaster. 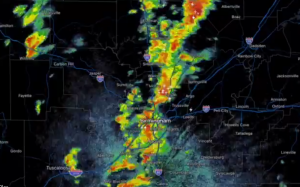 Jefferson County officials are reporting trees completely blocking Indian Valley Road at Carson Road North. Also, a tree is down at 5007 Warrior Jasper Rd. Bagley Fire is on the scene.

The intersection of Old Warrior Robbins Rd and Warrior Jasper Rd has a tree down with power lines. The roadway is impassable.

According to JeffCo officials, “reports of tress washed into the road on Glennwood Rd. The Fire Dept reports it’s flooded from Morris City limits to the Fire Station. There are many reports of drivers being rescued from flooded roadways. If you don’t need to be out, please stay home.”

Highway 31 in Hoover has been closed due to flooding.