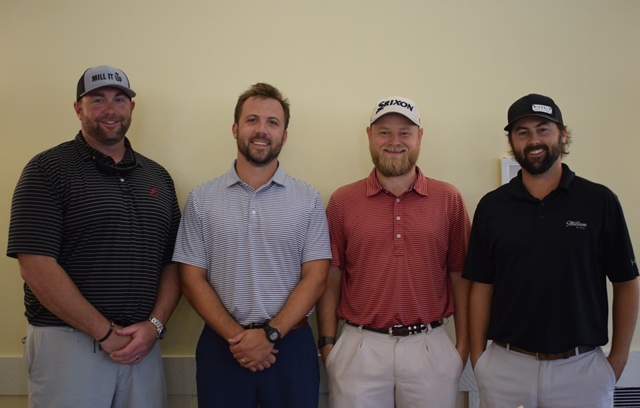 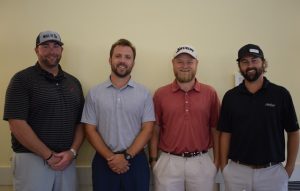 Thanks to the Jefferson County Sheriff’s Department, a helicopter flew over the course and dropped almost 1,000 numbered golf balls over a designated hole as part of the ‘ball drop’. Participants purchased numbered tickets corresponding to the golf balls, and the two closest balls to the hole represented prize money of $1,500 and $1,000, respectively, for the recipients. Two golf balls actually found their way into the cup, so first and second place prize money was split between the two winners: Alan Taylor and Jamie Townes.