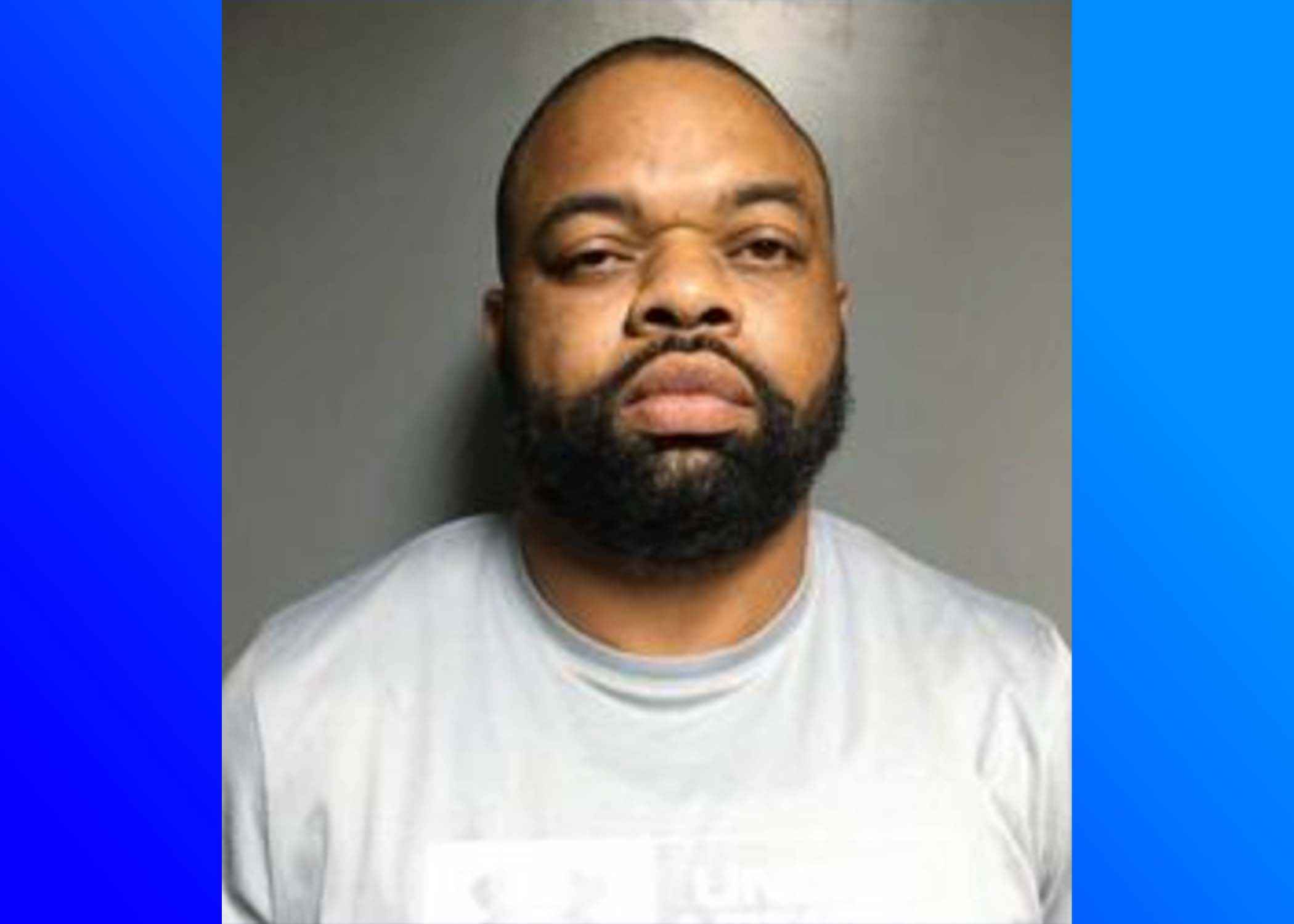 LEEDS —A Leeds police sergeant has been arrested following a domestic dispute with his girlfriend on Tuesday, October 5. 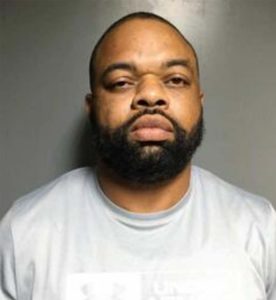 According to the Leeds Police Chief Jim Atkinson, Sgt. Erwin Jones was arrested after his girlfriend, a city magistrate, accused Jones of choking her during an argument. A warrant was issued for Jones’ arrest in St. Clair County.

Jones was booked into the St. Clair County jail and was released on a $1,000 bond Wednesday, October 6.

He faces charges of third-degree domestic violence, classified as a misdemeanor.

Atkinson said that Jones is on administrative leave with pay pending the outcome of the case.