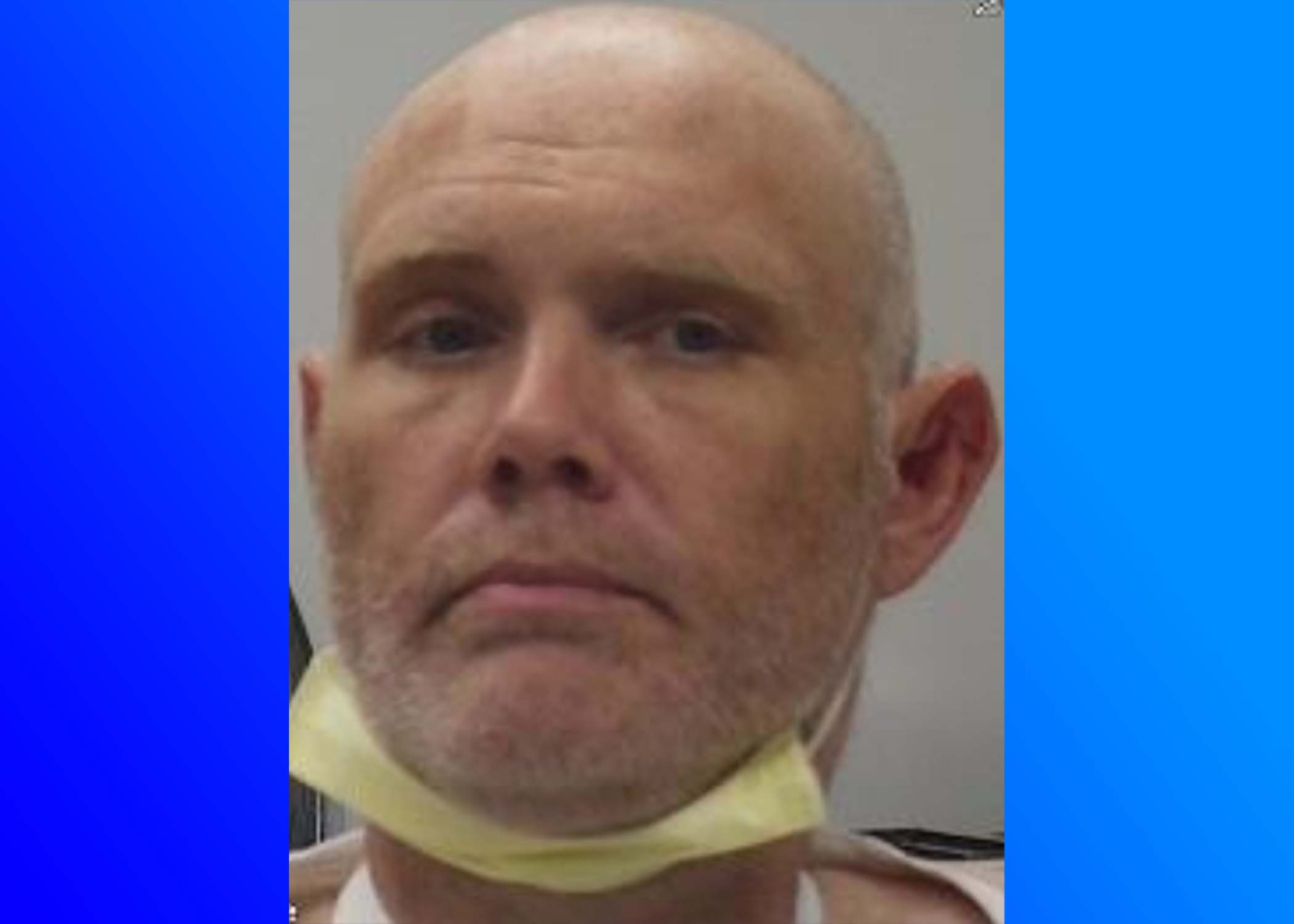 Martin is accused of killing Sgt. Nick Risner and William Mealback and injuring Lt. Max Dotson. Martin, who was also injured in the officer-involved shooting, was released from Huntsville Hospital on October 6.

Martin is being held at Colbert County Jail.

No additional information is available as this investigation is ongoing. Once complete, the findings will be turned over to the Colbert County District Attorney.