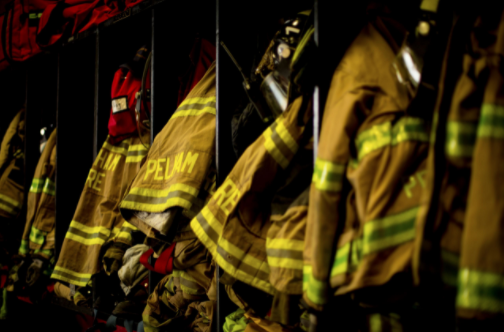 PELHAM — Pelham Fire Department released a statement in regard to the flash floods at 5:45 a.m. on Thursday, October 7. 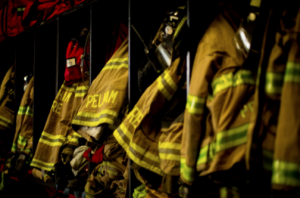 According to the Pelham Fire Department, they received 281 calls for service during the active flooding event, 82 were rescued from homes, 15 to 20 were rescued from vehicles, 15 agencies assisted in the operations, 107 emergency responders, 16 boats staged, and 12 were in the water at one point