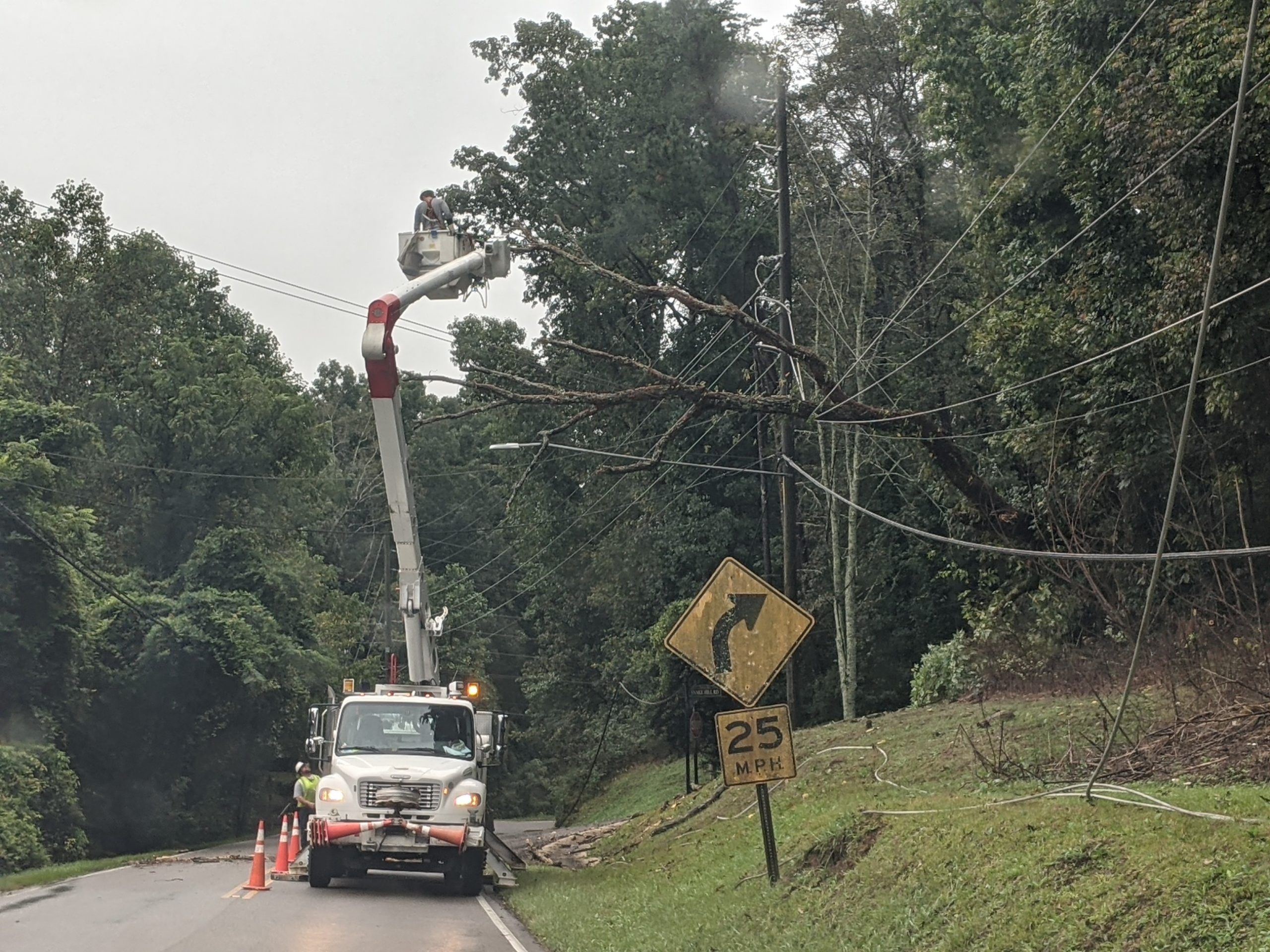 TRUSSVILLE — Due to downed power lines on Thursday morning, Trussville City Schools has canceled morning bus service in portions of the city. 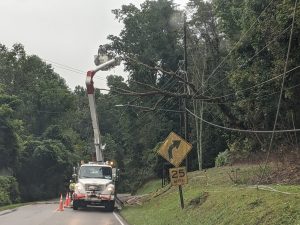 A message from TCS stated, “Downed power lines from Poplar to Green and is inaccessible. Students in Snake Hill, etc area will not be picked up this AM.”

Power was also out at Cahaba Elementary School, but was restored at approximately 7:50 a.m.

Other than the lack of power, Cahaba was open and working under normal operations, according to TCS spokesperson Jason Gaston.

Gaston said that in addition to downed power lines, a number of downed trees affected some bus routes.

Trussville, as much of the metro Birmingham area, remains under a flood watch issued by the National Weather Service.