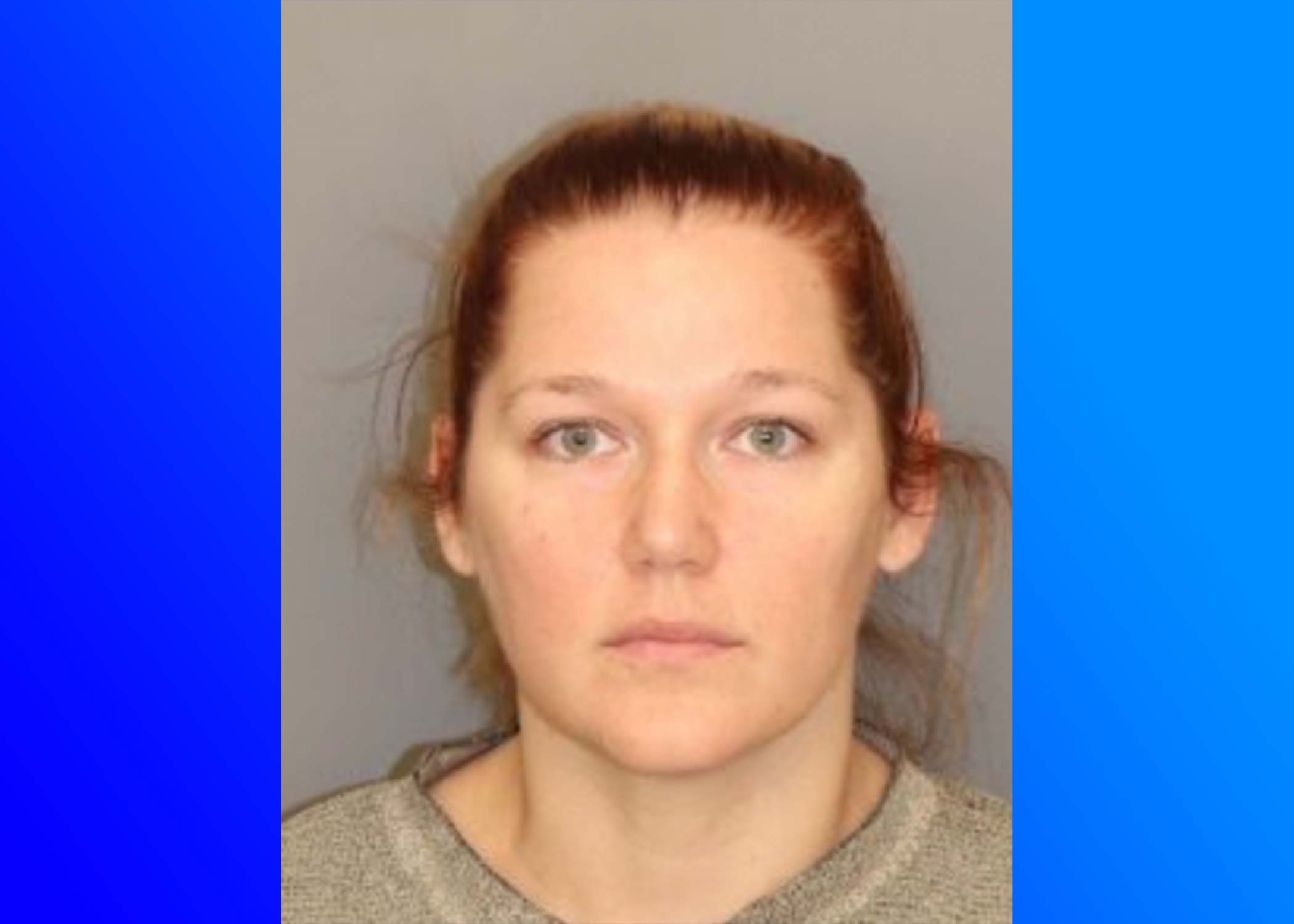 According to the Jefferson County Sheriff’s Office, Lindsay Sara Bland, 31, of Trussville, is accused of striking and killing 29-year-old Enrique Edward Millan, Jr., with her vehicle while he was in the roadway on August 1, 2021. After reviewing the circumstances surrounding the death of Millan, a warrant was issued.

Bland’s bond was set at $30,000 and was booked into the Jefferson County Jail around 11:30 a.m. today and posted bond approximately an hour later.