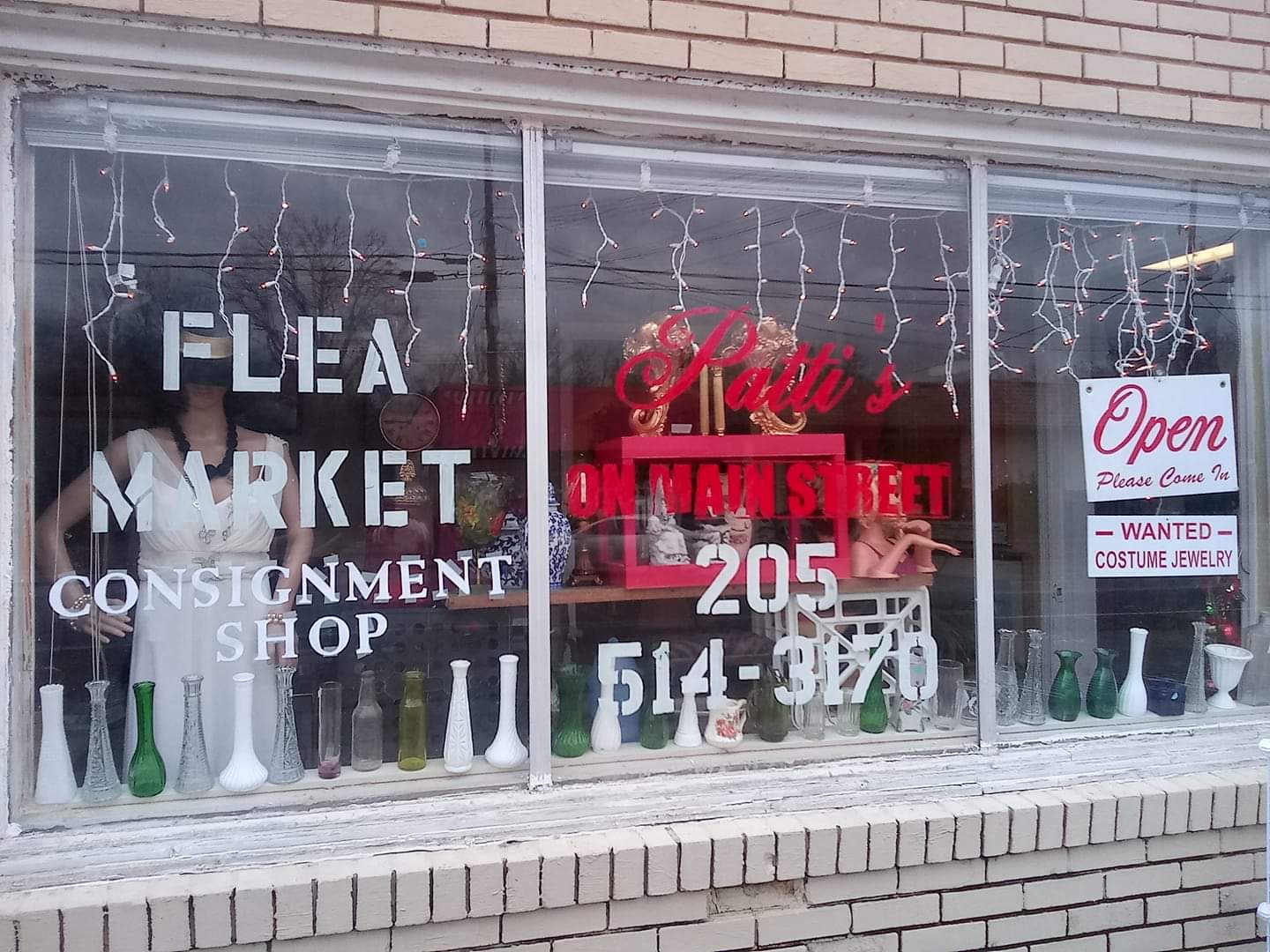 PINSON – Pinson Councilor Glenda Kirkland announced Thursday, Oct. 7, 2021, at the regular city council meeting, that the businesses on Main Street will be holding their first “Trade Days” event on Nov. 6, 2021. 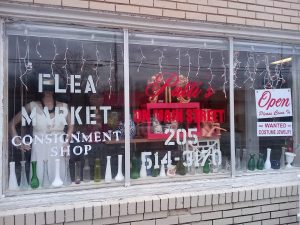 “I know everyone on Main Street, all the shop owners, they are so excited over it,” Kirkland said. “They’ve worked hard … getting people to come and have a booth or table. I think it’s going to be really good and I think a lot of people are looking forward to it.”

Trade Days will be a once-a-month opportunity to showcase Pinson’s small businesses and mom-and-pop shops.

“It’s not quite the Butterbean Festival, but it’s going to be something a little more intimate,” Mayor Joe Cochran said. “Again, the guys on Main Street are the ones running it, not (the city council). We’re just providing some support like we would if it were the Butterbean Festival. I’m glad they’re trying to bring people to Main Street and make it a viable place to do business.”

Councilor Dawn Tanner made several announcements concerning Christmas events in the city. The annual Christmas parade and tree lighting will be Dec. 7. The parade will start at 6:30, beginning at Main Street and ending at Bicentennial Park with the tree lighting. The theme of this year’s parade will be “The Grinch Who Stole Christmas.”

Tanner nominated Marla Townsend to be the Grand Marshal for the Christmas parade this year. The council unanimously approved the nomination.

“She is a former Pinson Valley graduate that was really key in getting softball at the high school,” Tanner said. “She ended up going to coach at UAB … and ended up being the athletic director.”

Cochran said that Townsend was a Class of ’82 graduate from Pinson Valley High School, started softball at Rudd Middle School, was a coach in the very first Alabama High School Athletic Association and started the softball program at the University of Alabama at Birmingham.

“A very accomplished person from our community that still lives very nearby and does a lot of things in our community,” Cochran said. “A great number of accolades and I think a very well-deserved person.”

Additionally, Tanner offered a motion to hire “Santa Steve,” a singing Santa, for the Christmas parade and tree lighting ceremony. The council unanimously passed a motion to approve up to $500 to hire “Santa Steve” for the event. Mayor Cochran said that, because the city is paying for “Santa,” citizens will not have to pay for pictures with Santa.

Other upcoming events in Pinson:

The council announced that it will be holding a special-called meeting on Oct. 14, 2021, at 7 p.m., for the purpose of considering the adoption of city building and technical codes, and holding a related public hearing.

The next regular meeting of the Pinson City Council will be Thursday, Oct. 21, 2021, at Pinson City Hall. The meeting will begin at 7 p.m., following a pre-council meeting at 6:15 p.m.