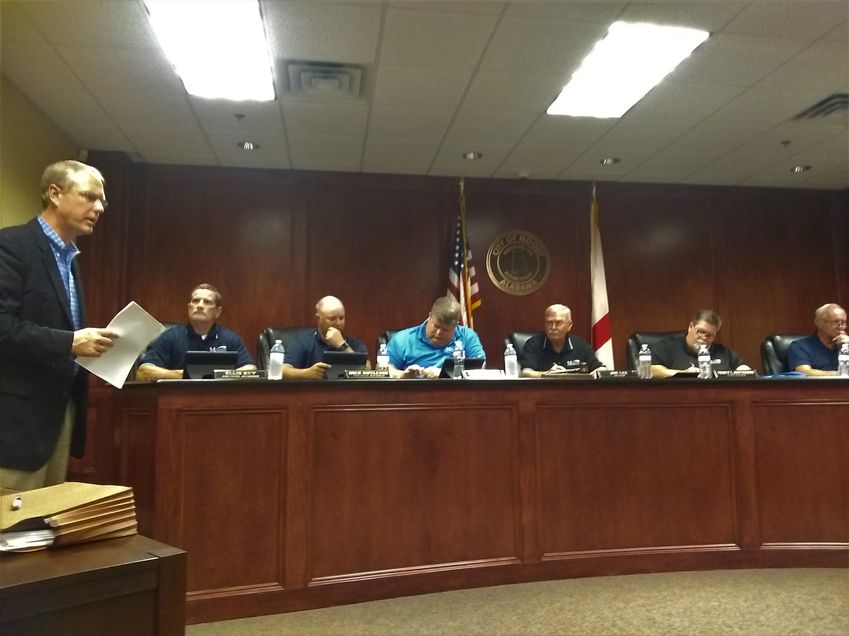 By Nathan Prewett For the Tribune 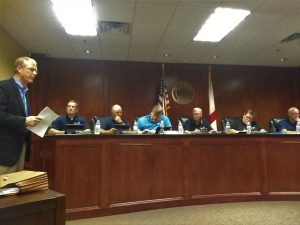 City Attorney James Hill explained that the city’s Planning Commission requested the amendment. The amendment would increase the minimum lot areas and setbacks in the R-1 and R-2 zones. It also permits barndominiums as allowable use “subject to certain reviews” in the agricultural zone.

Hill said that as the city continues to grow and is the largest city in St. Claire County, crowding issues in schools, traffic, and elsewhere have risen.

“Higher density areas exacerbate those types of challenges,” he said. “And so what this does is it allows for the city in this area to have a slightly lower density area which will affect and address those particular matters hopefully in a way to allow our public infrastructure to keep up with the demand.”

One resident who did not say his name asked what the method would be to lower the density. Hill replied that historically R-1 developments have a minimum square foot of 15,000. The amendment would increase that to 20,000. In addition, R-2 lots would be increased to 15,000 from 19,000 square feet.

A woman in the audience asked if this affected garden homes, but Hill replied that the amendment would not.

Aside from the questions asked by the public, no one spoke for or against the request, which will be brought up again for consideration at a meeting on November 8 at City Hall.

Before the public hearing was held, the council heard reports for September from department heads.

Horton said that there were six annual inspections and 14 re-inspections by the Inspections Department.