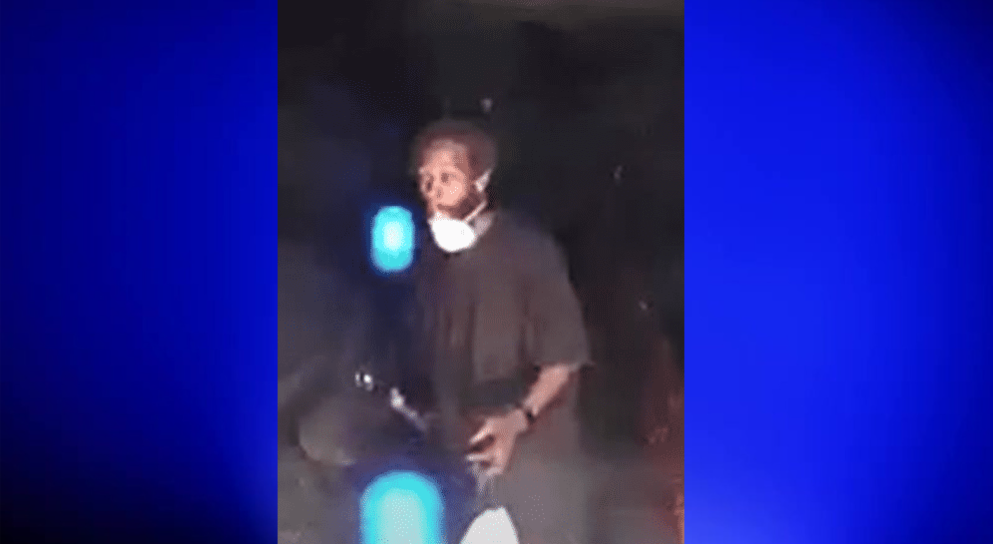 BIRMINGHAM — Law enforcement is seeking request assistance from the public in identifying a suspect in an arson investigation stemming from an incident that occurred earlier this month. 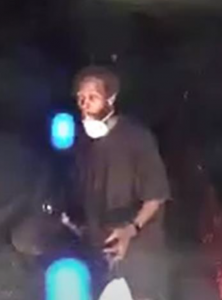 “On Friday, October 8, 2021, the suspect poured an accelerant onto a residence in the 4600 Block of 13th Avenue North,” BPD reps stated via a press release. “He then threw a Molotov cocktail into the residence. Numerous family members inside of the residence. There were no reported injuries to any of the family members.”

The Birmingham requests that anyone with information on the identity of the suspect shown in the provided photos, we ask that they
contact BPD arson detectives at (205) 254-1723 or remain anonymous by contacting Crime Stoppers at 205-254-7777.