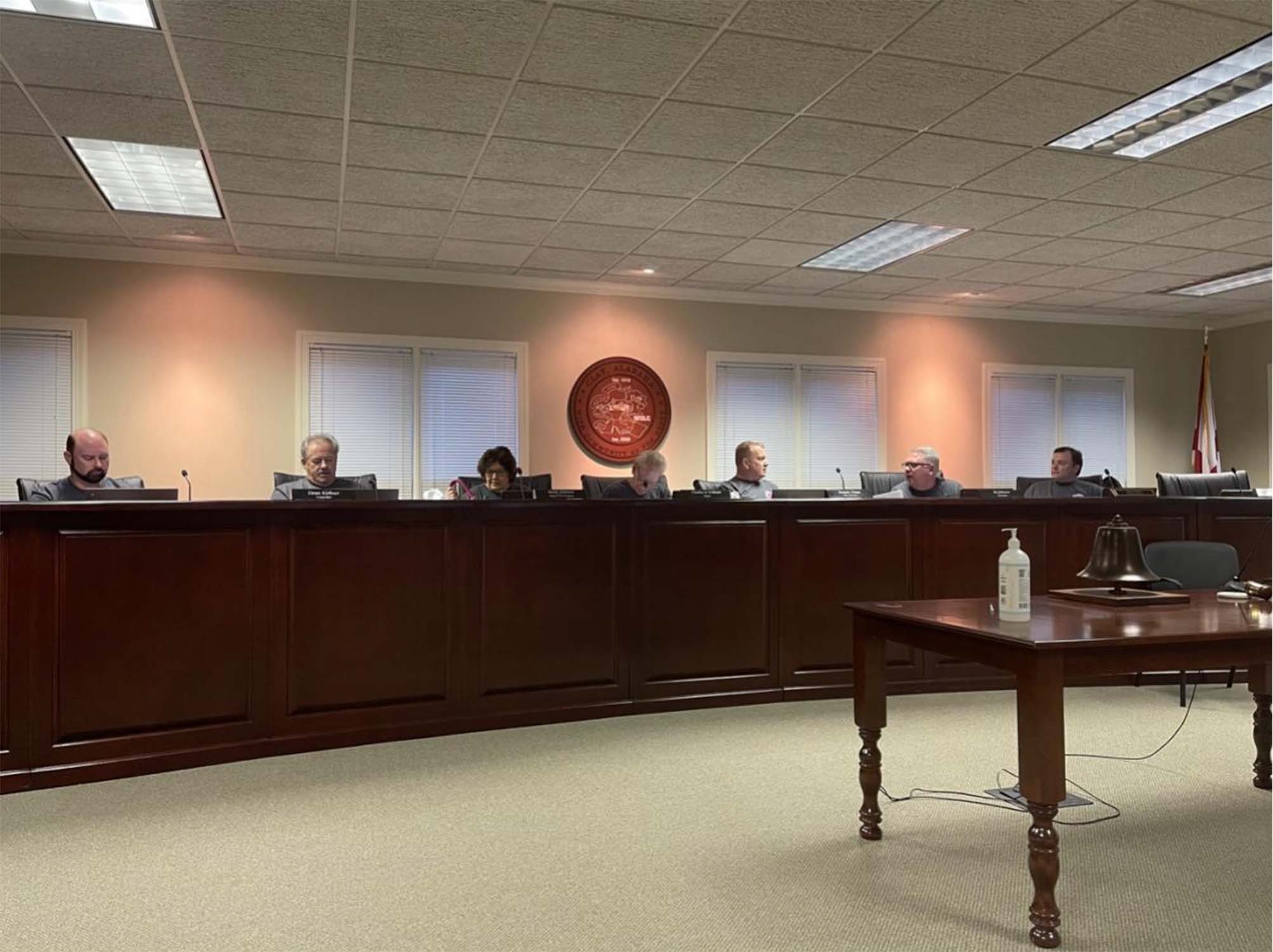 By Faith Callens For The Tribune

CLAY — The Clay City Council discussed two resolutions on Tuesday, October 12, to cut down weeds on multiple streets within the city.

Items approved on the council’s consent agenda were: 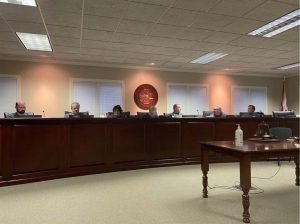 For Public comment, Commander Tony Berenotto of The American Legion Post 205 spoke to the council about the “Wreaths Across America” organization and its history behind the purpose to never forget service members who have passed away.

“The saying about every soldier, sailor marine, airmen dies twice, once when they leave this world and a second time when they are forgotten,” Berenotto said.

Berenotto said the purpose of the program is to remember, honor, and teach in order to keep the members’ memories alive by placing wreaths on every veteran’s grave.

Bernotto asked the council to contribute 100 wreaths to all the veteran’s cemeteries located in Clay on December 18, a week before Christmas.

The total amount of the wreaths for each cemetery is $1,500.

The council agreed to purchase the wreaths and said $2000 was already placed aside for the event.

For Council reports, Councilor Becky Johnson said the some of the seniors at the senior center have been sick, not with COVID -19, but with Pneumonia and sinus allergies. Johnson also said one resident was battling chemo.

Johnson said the “Bridge Girls” are back, and if the community did not know them, it’s a group that plays “bridge” once a week at the senior center.

Councilor Bo Johnson spoke about the Clay Fall Festival. The festival is on October 31 from 5 p.m. to 7 p.m. As for Clay-Chalkville High School, Johnson said the trunk-or-treat would be held in the parking lot. Johnson also mentioned food will be served and inflatables will be there. For entertainment, the Clay Mudcats will be performing, and fireworks will be at 7:30 p.m.

City Manager Ronnie Dixon spoke about the city’s “Butterbean Festival” last weekend. Dixon said the festival was considered “the best success ever had.”

Dixon also mentioned the expansion of the pickleball courts being added to Clay’s elementary school playground, and it is now closed until December.

The official pickleball event will be held between March or April 2022.

The next City Council Meeting will be on October 26