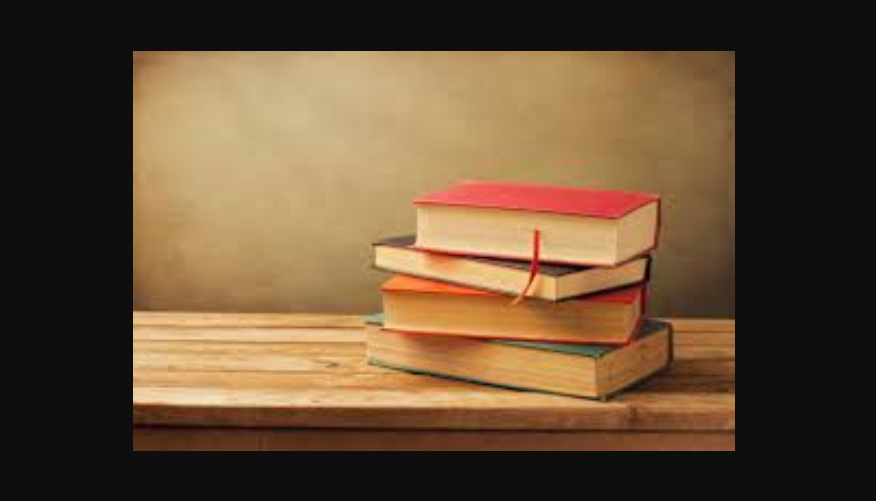 TRUSSVILLE — The U.S. News and World Report, long known for their prestigious rankings of Best College and Universities and Best High Schools, has released their first-ever rankings of Alabama’s 455 middle schools. Only schools with grades 6 – 8 are ranked and only those grades factor into the rankings. 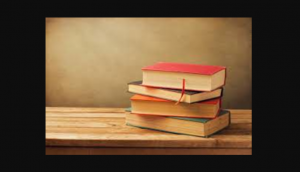 Below are all of the middle schools in the Tribune coverage area and their rank within the state, highest to lowest. You may click on the school name to view the detailed information from U.S. News and World Report on each school.

It should be noted that the rankings include magnet schools offered by several school districts. Students are required to qualify for magnet schools. Among traditional middle schools, Hewitt-Trussville in Trussville was the highest rated in the Tribune coverage area, 39th in the state and ninth in the metro Birmingham area.

“For each state, schools were assessed on their shares of students who were proficient or above proficient in their mathematics and reading/language arts state assessments,” according to the U.S. News and World Report. “Half the formula was the results themselves; the other half was the results in the context of socioeconomic demographics. In other words, the top-ranked schools are all high achieving and have succeeded at educating all their students.

“The state assessment data used in the ranking indicators was sourced from the 2018-2019 school year’s achievement results for state assessments in mathematics and reading from the U.S. Department of Education’s EdFacts initiative.”