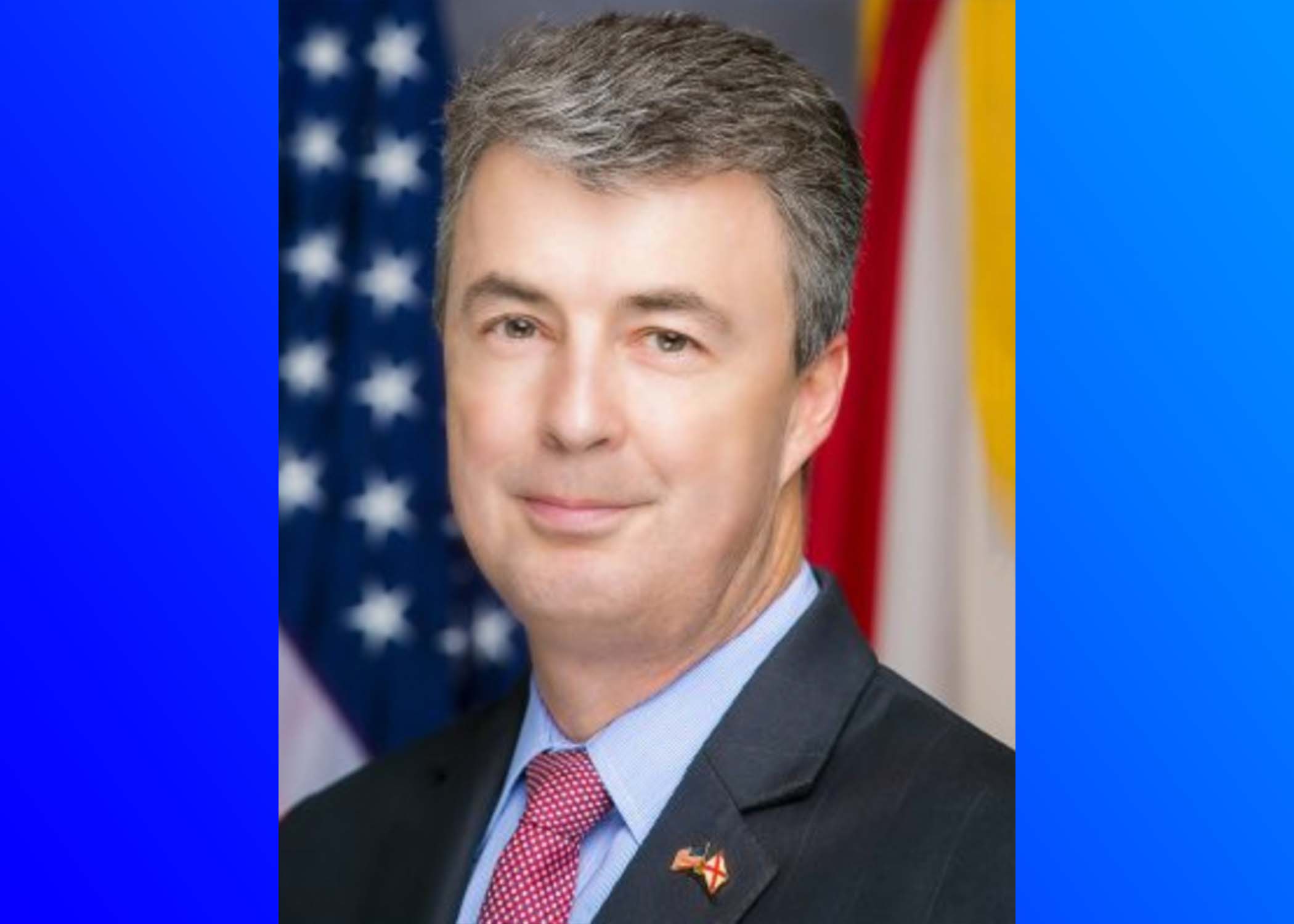 Njuku and Nasseri each admitted that they routinely underreported their convenience stores’ gross sales in order to reduce their tax bill. Under state law, businesses must report and pay sales taxes to the Alabama Department of Revenue on a monthly basis. However, the Alabama Department of Revenue investigation revealed that these convenience store operators underreported their sales—and reduced their tax bill—each month for nearly three years, between January 2016 and December 2018. The investigation revealed that Njuku underpaid his business sales tax by $20,454.58, and Nasseri underpaid his business sales tax by $73,499.82.

Attorney General Marshall commended his Special Prosecutions Division for its prosecution of this case, noting in particular Assistant Attorneys General Peggy Rossmanith and Nathan Mays, and thanked the Alabama Department of Revenue for its investigation and referral of the matter.