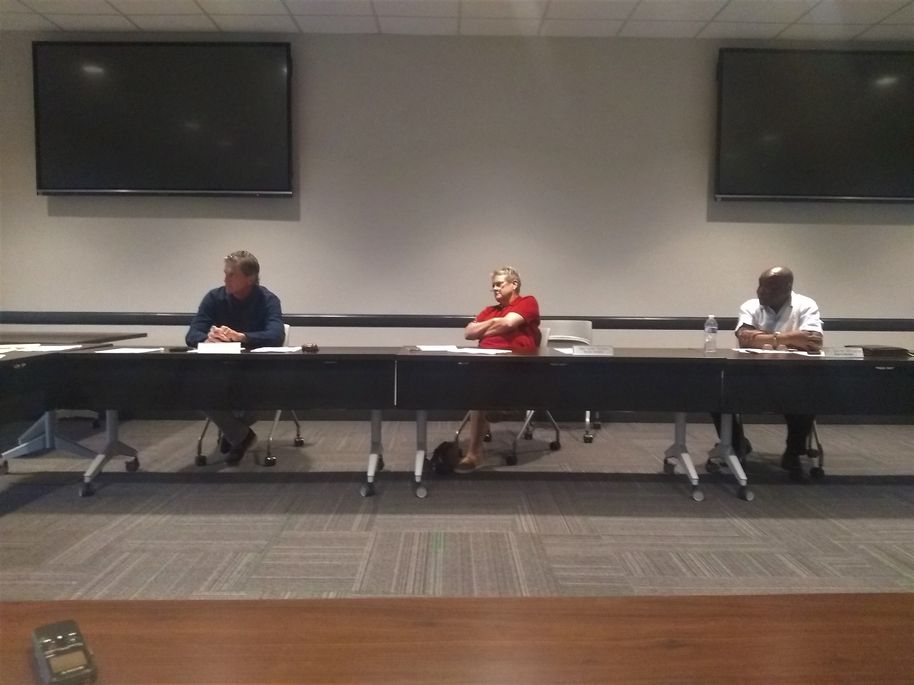 LEEDS – During a short meeting of the Leeds Board of Education, the board discussed a delegation to the upcoming Alabama Association of School Boards (AASB) in Montgomery, among several other topics, including state funding for schools. 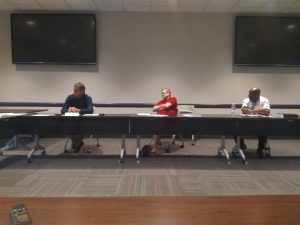 Chief Financial Officer Ryan Miller gave his usual report for the month of August, saying that the general fund was at 93.90% of the general fund revenue, 97.84% of the local revenue, up 3.33% compared to August of 2020.

The discussion then turned over to choosing a delegate for an annual AASB Convention set for Dec. 2-4 in Birmingham. Board members Kathy Dutton and Aron Moyana said that they would serve as delegates.

The AASB provides training and seminars for members of school boards. In Alabama, members are required to do six hours of continuing education and credits as they serve on these boards.

In his comments, Superintendent John Moore mentioned a conference with State Superintendent Eric Mackey where the discussion of state funding for schools took place, saying that there was a “record-breaking” amount of money left in the unreserved funds.

Moore said that there is a potential for the funds to be used in supporting public schools. This could also potentially be used for the recently built stadium at Leeds Middle School.

“There were hints and talks about fully funding school nurses, fully funding mental health work, funding certain programs in the foundation, better transportation, and then a raise for teachers,” he said, mentioning a need for pay raises for teachers.

He said that Mackey proposed providing $5,000 for every fully certified special education teacher, given a shortage in the position.

Moore also said that seven students in the Leeds schools are currently diagnosed with COVID but said no one was seriously ill.

The next meeting will be held on Nov. 9 at 6 p.m. at the Leeds Board of Education Building at 1517 Hurst Avenue.