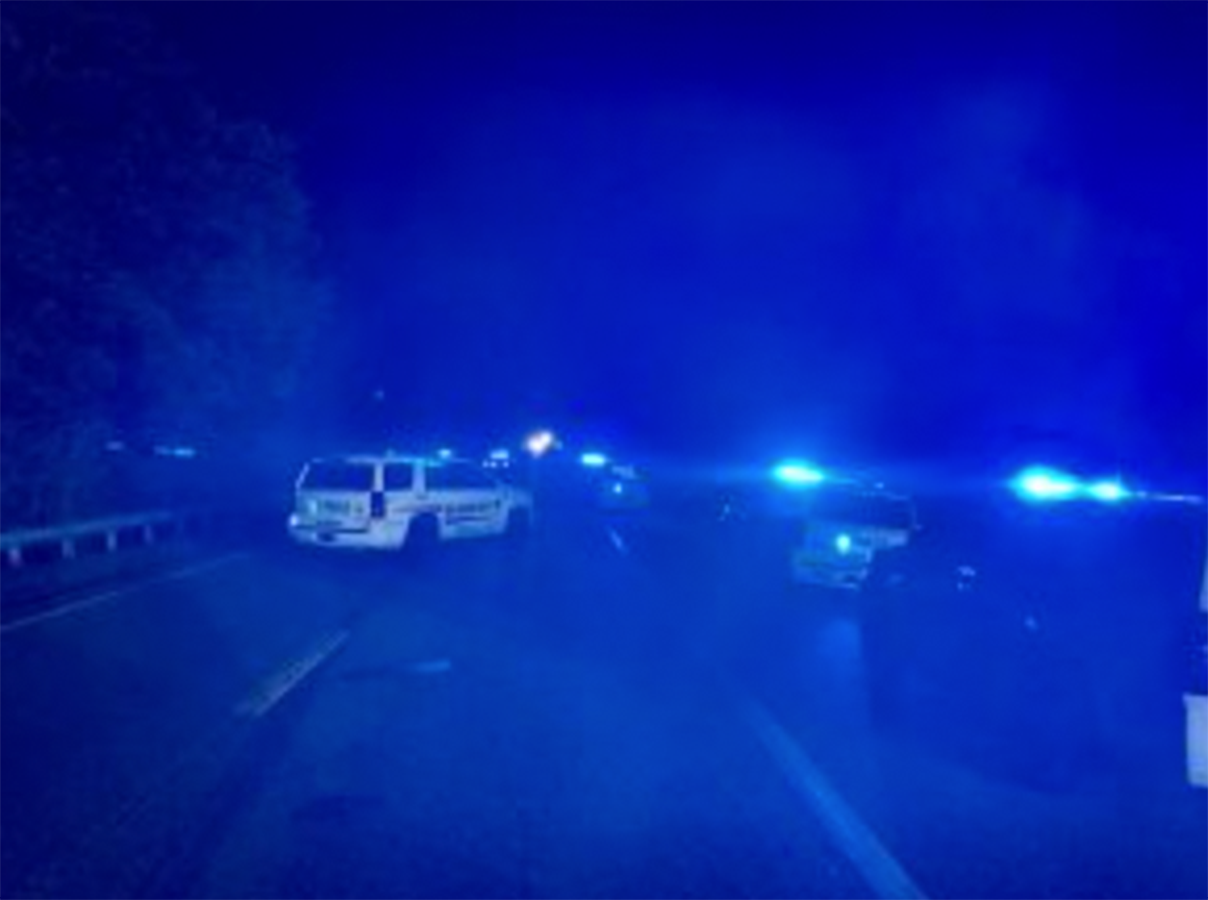 One injured in Friday wreck on Highway 79

“It appears as though a vehicle heading northbound crossed over into the southbound lane, striking another vehicle head-on,” the JCSO stated in a press release. “The 44-year-old driver of the northbound vehicle was transported to UAB by helicopter.  His condition has not been updated.”