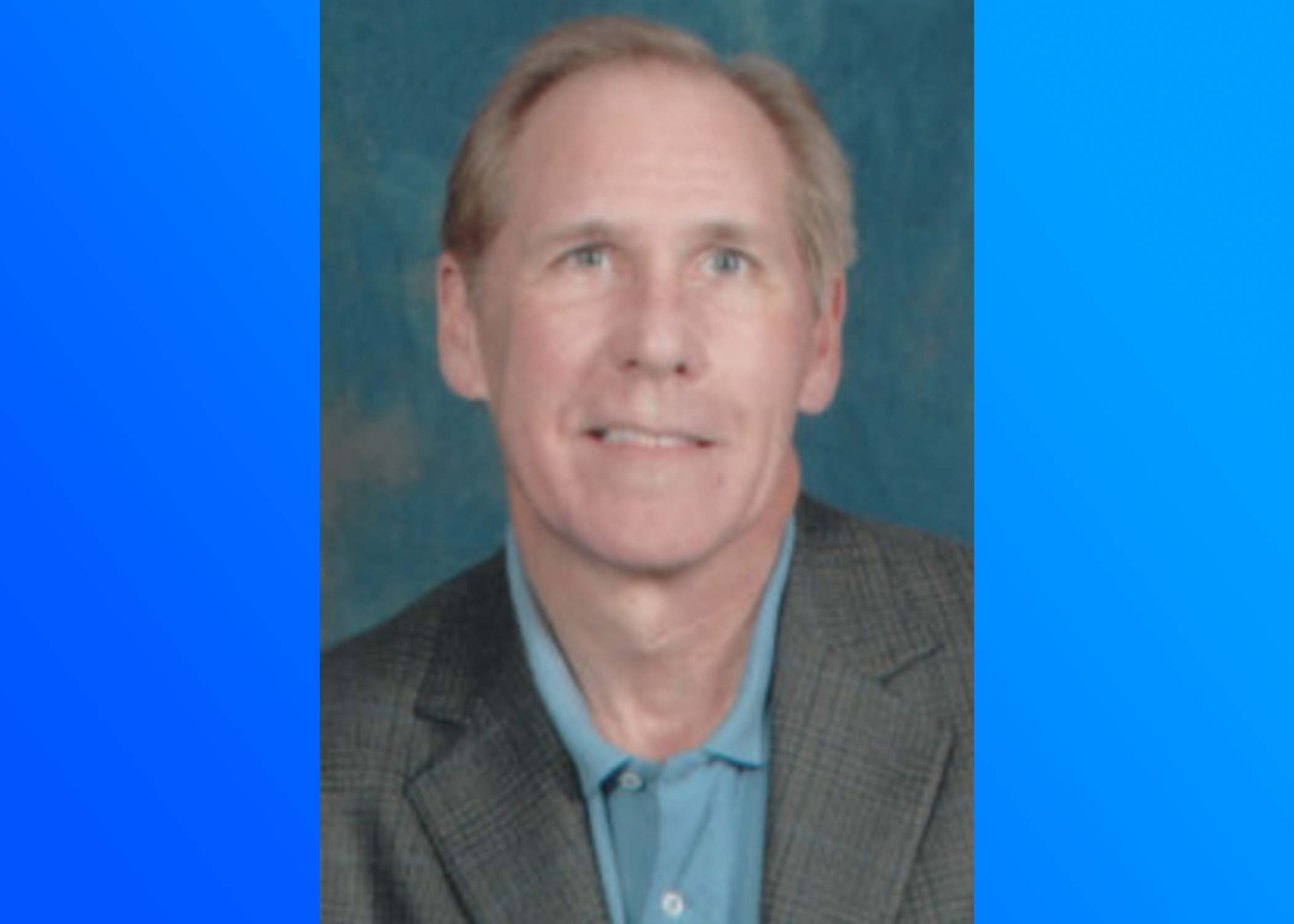 Opinion: Diamonds in your backyard

A lady involved in Judson College campus ministry when I worked there began to commandeer students on Sundays to drive to Birmingham to a large church for worship. When the school president learned this, he reminded her of his oft-spoken admonition to staff and students that we “nurture our community.” 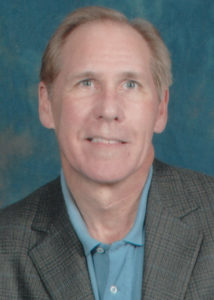 “There are wonderful churches here that welcome our students,” he said, “and our students can help these churches with their ministries.”

He was right, of course.

I was honored to serve two of those churches in my 15 years in Perry County. We were, by and large, a county of small-membership churches. At the time, the 15 churches in my denomination had only two full-time pastors; the rest of us were bi-vocational. Every weekend professors and police officers, and businessmen preached the word of God. One of my friends served two churches, and one served three. I never did understand the three church thing. He explained it to me once, but I thought how confused I’d be trying to remember if it were the first or fifth Sunday or the Sunday after a full moon!

One of my colleagues, the late Hal Arnold, Judson professor of psychology, often asked me to fill in for him at Pisgah Baptist Church since they had early morning worship and were a few minutes away from the church I served. Hal called me one weekend from Florida, where he was visiting family. He said the state mission board contacted him requesting disaster relief funds. The Tuscaloosa tornado devastated the city in April 2011, and the board needed extra funds to support ministries.

I conveyed the message to Pisgah and observed a bidding war. Someone suggested they give $1000, and someone suggested more. Before the discussion concluded, the church agreed to send a check for $5000. I drove to Pine Flat Baptist Church later that morning to conduct worship and said, “Let me tell you what Pisgah did!” I used this good example to encourage our church to give generously, too.

I’ve often suggested that the spotlight is not the validation for ministry. As a pastor, I’m in the spotlight every Sunday, but most ministry in our churches is done outside the spotlight. Faithful Christians do what needs to be done without public acclaim.

In the same way, the size of the church isn’t the validation for ministry. Churches large and small are called to glorify God and serve others. And we don’t have to travel far to minister in the name of Christ. As Russell Conwell said years ago, “Your diamonds are not in far distant mountains or in yonder seas; they are in your own backyard if you but dig for them.”

Reflections is a weekly devotional column written by Michael J. Brooks, the Siluria Baptist Church pastor in Alabaster, Ala. The church’s website is siluriabaptist.com.