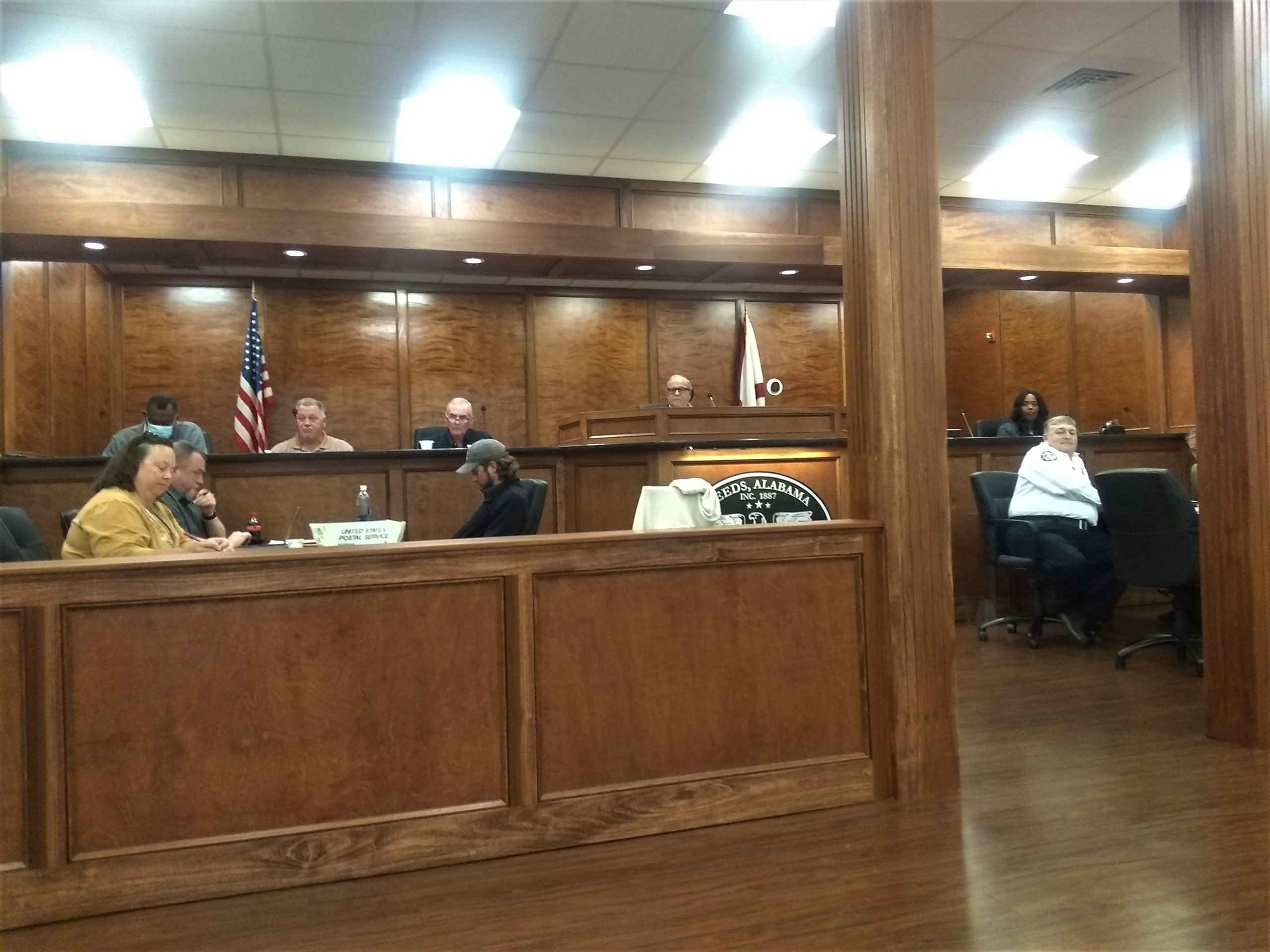 LEEDS – During a meeting of the Leeds City Council on Monday, Oct. 18, the council hired a new school resource officer in addition to amending the budget for new streetlights, as well as for emergency culvert repairs, among several other items. 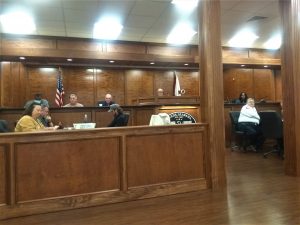 New business began with declaring municipal property from the police department as surplus and authorizing their sale. These items are old pistols, vehicles, and equipment that the department no longer needs. The items will be sold through government auction.

The council then approved a motion to amend the budget to allow for additional streetlights. These will be added to Georgia and Alabama avenues, which are close to Moton Street and the Moton Community Center.

Afterward, the council appointed a new member to the Board of Trustees of the Leeds Jane Culbreth Library based on a recommendation by Director Melody Carden. The appointee was Barbara Carney, who was approved unanimously.

A new school resource officer or SRO, Evan Kavli, was then hired for a full-time position. He is a deputy from St. Clair County and was recommended by the county’s sheriff and Leeds Police Chief Jim Atkinson.

“The sheriff up there highly recommended him,” he said. “[Kavli] lives closer to us, and he wanted to be the pride of Leeds.”

An SRO vehicle will be purchased as Kavli begins, but this will be done through funds from the schools rather than the city.

The council moved on to a discussion of authorizing an interim city financial audit. However, this item was withdrawn and will be brought up in a future meeting as the city’s financial committee makes their own proposal for an audit.

An amendment to the city budget for emergency culvert repair was authorized. Mayor David Miller said that two culvert failures have occurred, with one on Albany Street and another on Martin Luther King Drive.

The repair project is not to exceed $80,000. Miller also said that other culvert repairs may need to be made in the future as other culverts were installed a number of years ago.

“I’m afraid we’re going to be facing a good bit of this as time goes on because a lot of this was done about 30 years ago,” he said. “And that’s about the life of these galvanized culverts, so we’ll see.”