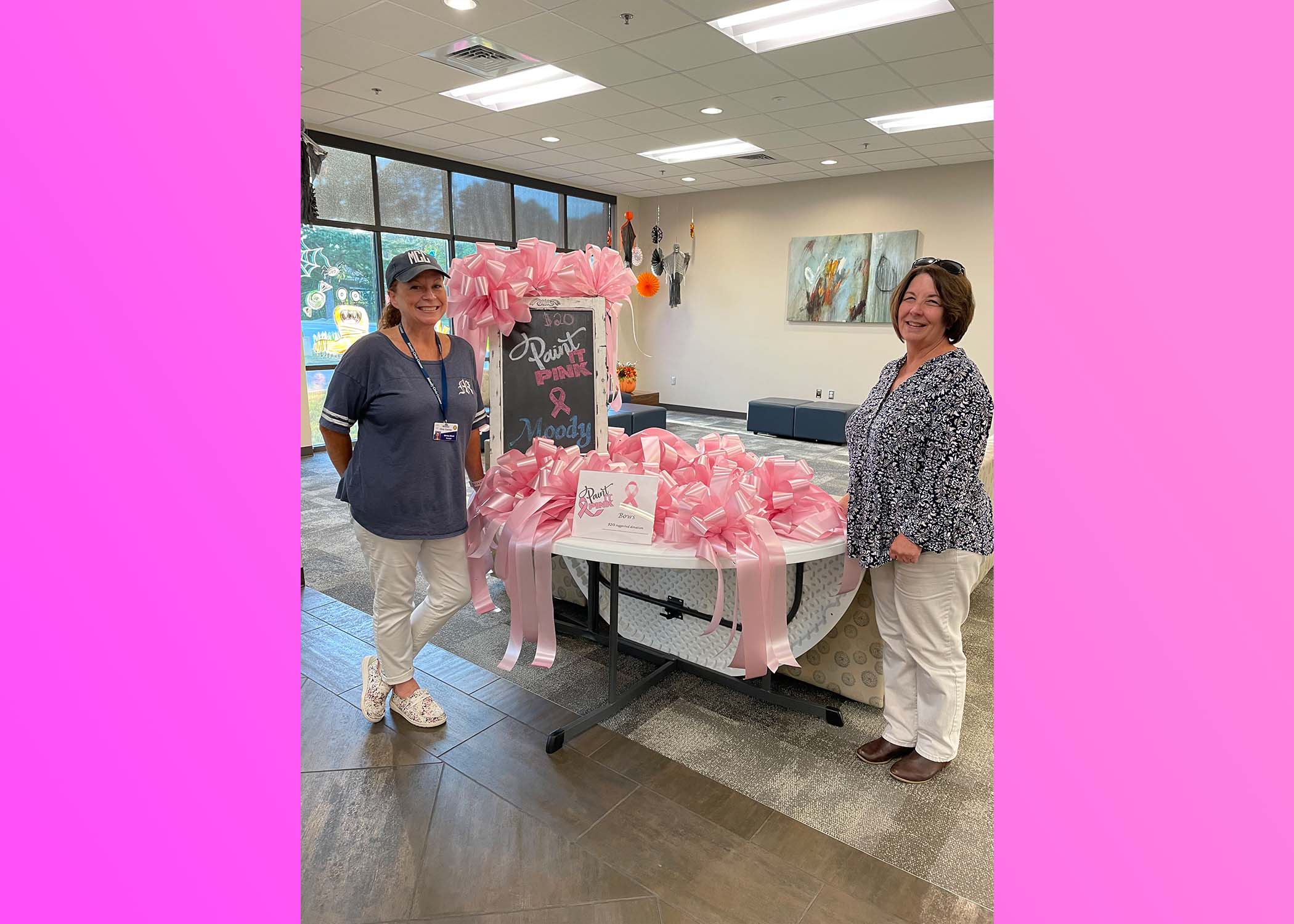 MOODY — Moody is painting the city pink for Breast Cancer Awareness month in honor of those who are fighting this disease and in memory of those who have lost their battle.

Each ribbon is $20, and all the proceeds are donated to the Breast Cancer Research Foundation of Alabama. (Photo Courtesy of Christy Ellard)

Melissa Fraser, Mayor’s Secretary, and Christy Ellard, Moody Civic Center Manager, created this idea to paint Moody pink. They went to Mayor Joe Lee and asked for permission to “Paint it Pink,” He agreed and made a donation for the cause.

“So I have a friend who’s going through breast cancer right now, and she really can’t get out,” Fraser said. “We can’t really see her, support her because her immune system is weakened; she can’t take the chance of getting COVID. So that’s where the idea came from.”

The pink ribbons are $20 each, and Ellard explained that people aren’t just donating for a ribbon; they are donating to help raise awareness for breast cancer.

Fraser and Ellard spend most of their afternoon driving around Moody with as many pink ribbons they can hold and go to different businesses to spread the pink for Breast Cancer Awareness month.

Jeans Flowers is donating all their labor and ribbon to help paint Moody Pink.

“We couldn’t do it without all the support of every business and even individuals in the community,” Ellard said. “Because if they didn’t rally behind us, then we would just be stuck with all these bows, and it wouldn’t have happened.”

They started selling the bows at the beginning of October and have already raised $2,200 for breast cancer awareness. 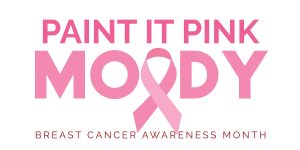 Ellard explained that the ribbons had created an opportunity for them to grow closer to their community. In addition, by selling ribbons, they have reached out to community members they had never met.

“We’re just doing it for those that are battling cancer now, that have won their battle, or that have lost their battles,” Fraser said.

Fraser and Ellard plan to have a ceremony to present a check to the Breast Cancer Research Foundation of Alabama at the end of the month. Ellard said that the details about the ceremony have not been determined at this time.

“All donations will be sent to the Breast Cancer Research Foundation of Alabama, and their proceeds go to the UAB to fund research,” Fraser said. 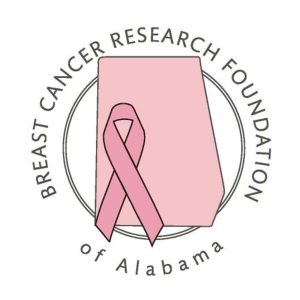 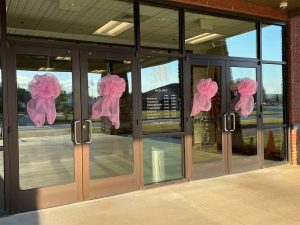 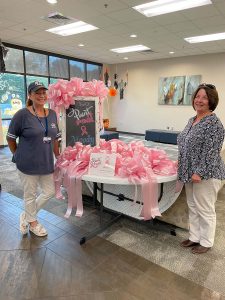 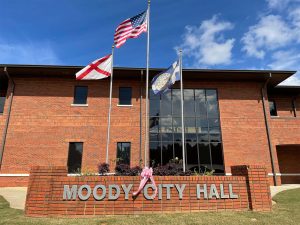 The ribbons honor everyone who has been affected by breast cancer. (Photo Courtesy of Christy Ellard) 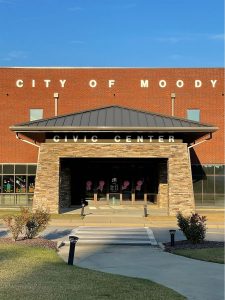 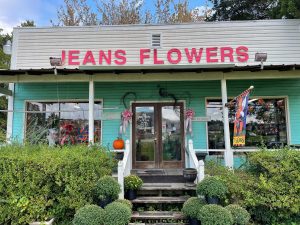 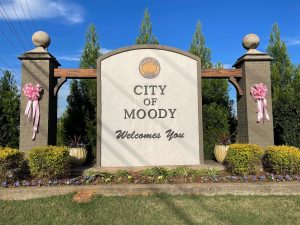