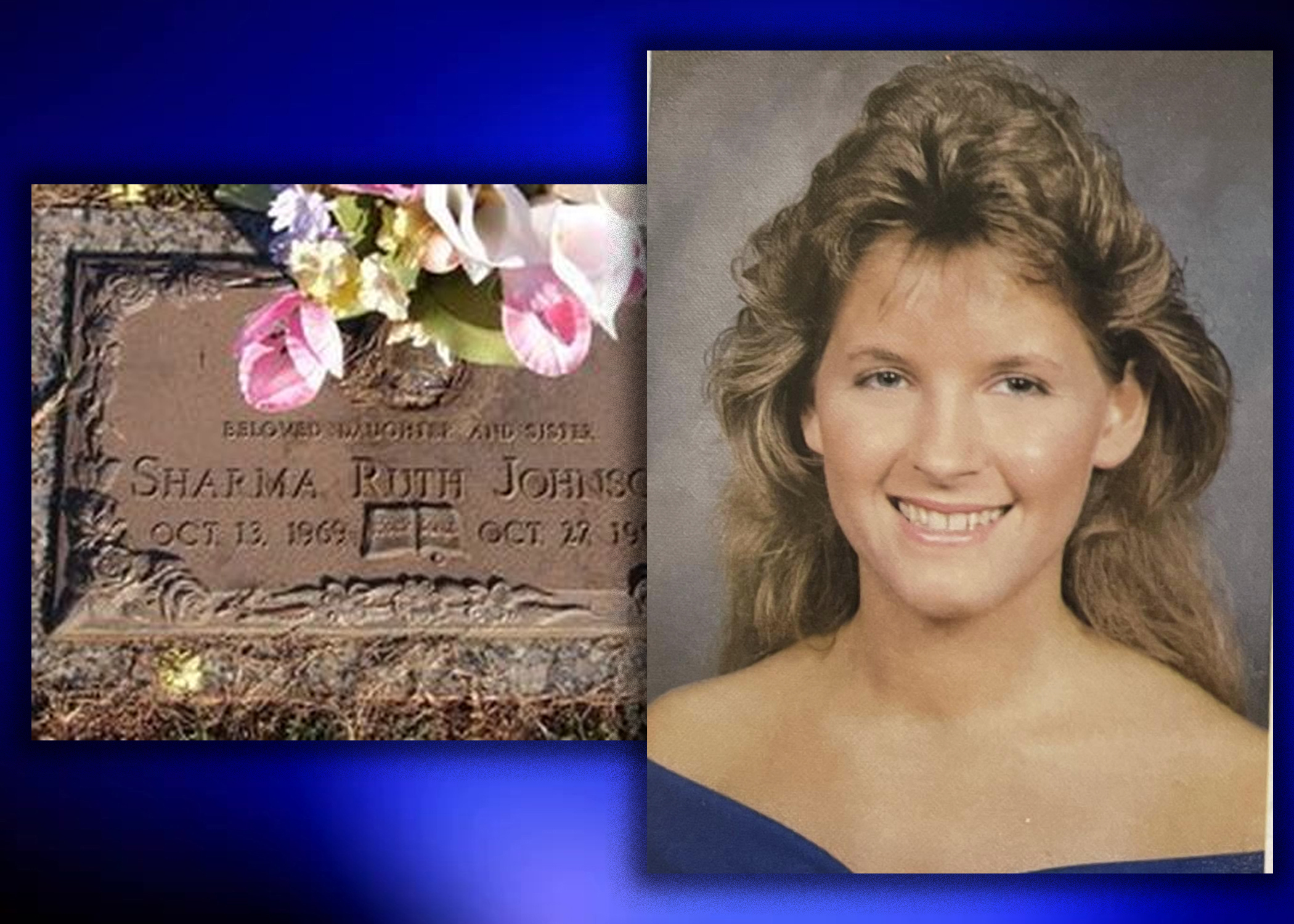 By Bobby Mathews and Erica Thomas

ATMORE — The execution of Willie B. Smith can proceed, a federal judge ruled on Sunday, October 17, 2021. 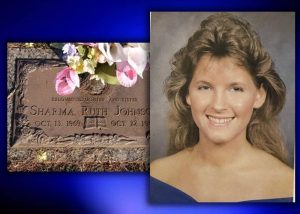 Smith, who was convicted in the 1991 killing of Trussville woman Sharma Ruth Johnson, is currently on death row in William C. Holman Correctional Facility in Atmore. His execution is now scheduled for this Thursday, October 21, 2021 at 6 p.m.

In the ruling, made public on October 18, U.S. Chief District Judge Emily Marks denied a request for a preliminary injunction sought by Smith’s lawyers. The Associated Press reports that Smith’s attorneys are appealing the ruling.

The 11th Circuit U.S. Court of Appeals ordered Marks to consider the injunction request, which she denied after ruling that Smith was not likely to prevail in the lawsuit, which was brought under the Americans with Disabilities Act. This means that Smith’s execution will move forward, pending a successful appeal by the court or a stay by the governor’s office. If the execution goes forward, it will occur nearly 30 years to the day that Smith and an accomplice kidnapped and murdered their victim.

Johnson was 22 years old when she was murdered. She was abducted from an ATM off Parkway East, in the Center Point area by Smith, who was the same age as the victim at the time, and a 17-year-old female accomplice. That teen, Angelica Willis, was charged with capital murder as well but struck a plea deal with prosecutors to testify against Smith.

Testimony at the trial revealed that Johnson had no prior relationship with Smith and Willis, and that she had been picked at random to be the victim of the crime.

Willis said Smith directed her to ask Johnson for directions to a fast-food restaurant on the night of Oct. 26, 1991. According to trial testimony, the two had no relationship with the victim and simply picked her to be the victim in the random crime.

Video from the bank was used to track down the suspects. It showed the incident at the ATM happened around 1:25 a.m. on Oct. 27. The suspects then drove to Huffman to pick up Willis’ brother. Willis testified that once her brother learned the woman was in the trunk, he taunted her. The three then drove to Zion Memorial Cemetery, where Smith shot Johnson, execution-style. Willis said before the shooting she and her brother tried to tell Smith he didn’t have to kill her. She said Smith told Johnson, “I’m going to have to kill you” because he thought she would call the police. He then shot her in the head.

A secret recording of Smith explaining to his friend what happened was later played in court. “She said, no I’m not [going to tell the police], I promise,” Smith said in the recording while mimicking a female voice. “I said, ‘you a liar!’ Boom! then shot her in the head with that gun.’

After the shooting, the three drove the victim’s car, with her dead body in the trunk, to the cemetery in Roebuck. Willis testified that Smith went back later and torched the vehicle.

Smith was originally sentenced to death by the electric chair, in 1992, but that has since been changed to death by lethal injection.

Since the conviction, Smith’s attorneys have made several appeals. In 2013, they claimed that the state gave their client antipsychotic drugs during his trial, rendering him unable to show emotion. In 2019, they appealed the death sentence, saying he only has an IQ of 70. In February of this year, The U.S. Supreme Court stopped the execution of Smith last minute after attorneys requested for him to have his pastor with him in the death chamber. Now, attorneys claim Smith was not given reasonable accommodation to opt into execution by nitrogen, a new method approved for executions in Alabama. Although courts have ruled to allow the execution to move forward, Smith’s attorneys are continuing to fight the execution.

The Alabama Department of Corrections will only allow one member of the media to witness the execution Thursday. That reporter will be from the Associated Press, as decided by ADOC. Other media has been instructed to report to a media room at the prison

The family members of the victim in the case have seen news headlines about the execution. They hope that people reading and watching the headlines are able to focus on the person Johnson was and on the lives she touched during her short time on earth.

A classmate of Johnson said she remembers her as quiet and kind.

Luna said she still remembers where she was and how she felt when she heard about Johnson’s death on the news.