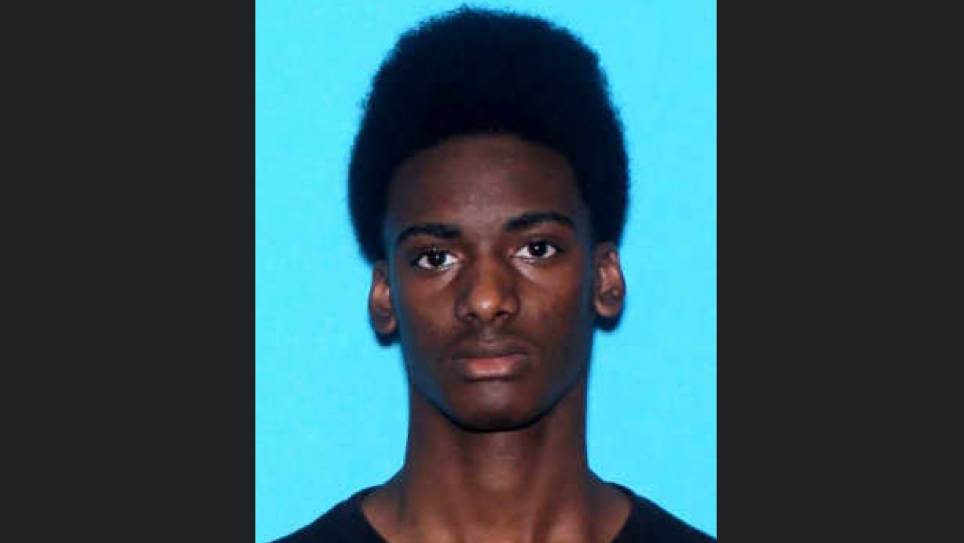 Kenderius Sherman was charged with capital murder in the shooting death of Trinity Shannon.

NORTHPORT — An afternoon shooting at Wendy’s on McFarland Blvd. in Northport on Tuesday left a 16-year-old girl dead and another person injured, according to authorities. 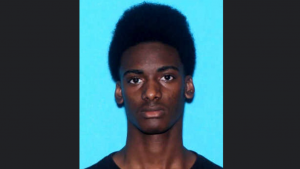 Kenderius Sherman was charged with capital murder in the shooting death of Trinity Shannon.

The ordeal began around 5 p.m. at the Wendy’s located at 1920 McFarland Blvd. when a man in one vehicle pulled alongside another vehicle in the drive-thru lane with three occupants and began firing shots at the occupants, according to WVUA.

As Northport police arrived, another 911 call alerted officers to a second shooting at Fieldcrest Apartments near Watermelon Road. Further investigation indicated that there was not a second shooting, but rather the victims had driven to the apartments and called police.

According to the Tuscaloosa County Violent Crimes Unit, one of the victims, 16-year-old Trinity Shannon, was killed in the shooting and another victim suffered non-life threatening injuries.