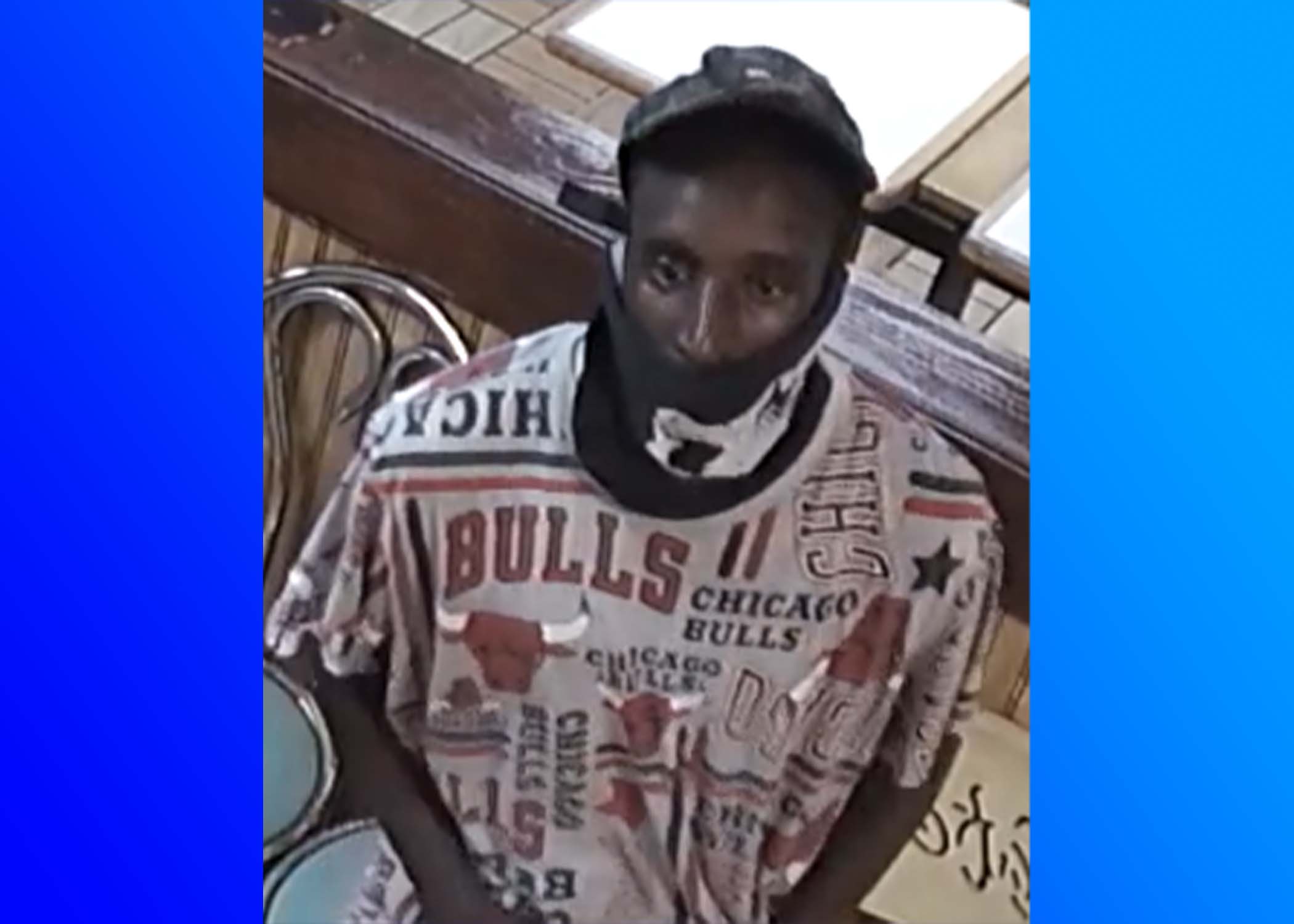 BIRMINGHAM — The Birmingham Police Department reports detectives are conducting a robbery investigation and requests assistance from the public in identifying the suspect. 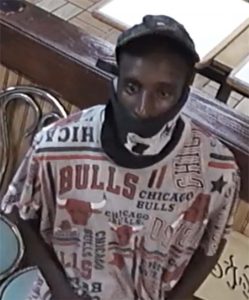 Birmingham Police Department is seeking the public’s help in locating the robbery suspect.

According to the Birmingham Police Department, the Ensley Seafood restaurant, located at 2161 Carson Road, was robbed on Friday, October 15. The suspect purchased an item from the business then remained inside of the business. He later approached a restaurant associate and pointed a firearm at the victim, demanding money.

The suspect then fled the scene.

If there is anyone with information on the suspect’s identity, we ask that they contact BPD Robbery Detectives at 205-254-1753 or remain anonymous by contacting Crime Stoppers at 205-254-7777.